The calf was born just after 4 a.m. It’s the first to be born at the zoo in three years.

After an exam Wednesday, the park posted on its Facebook page that the new baby is a girl.  The zoo said the baby is 5’9” and weighs 149 pounds. She and her mother, 8-year-old Tufani are bonding well.

Tufani is a rare breed of giraffe and on the endangered species list.

According to the zoo’s website, the new baby and Tufani will spend a few weeks together in the stalls before baby gets some outside time.

The father is a 4-year-old named Dave, who came to the zoo in June 2014. This is the first baby for both parents, who the zoo says were paired under a breeding recommendation from the Giraffe Species Survival Plan. 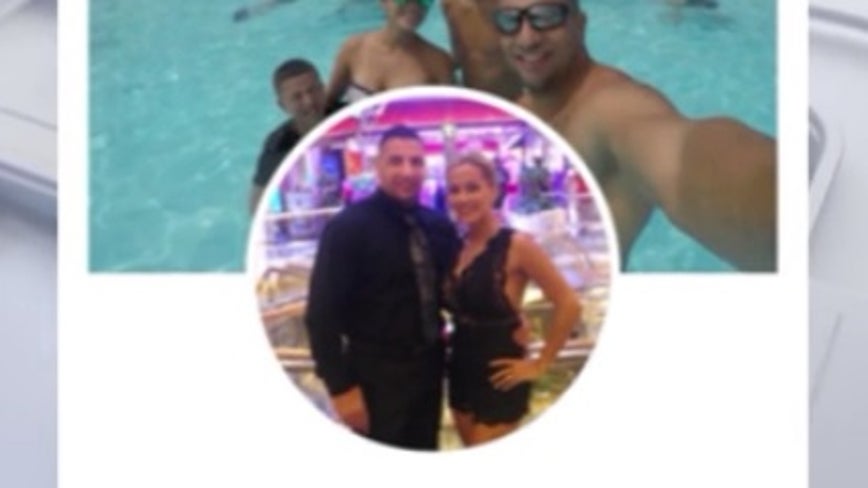