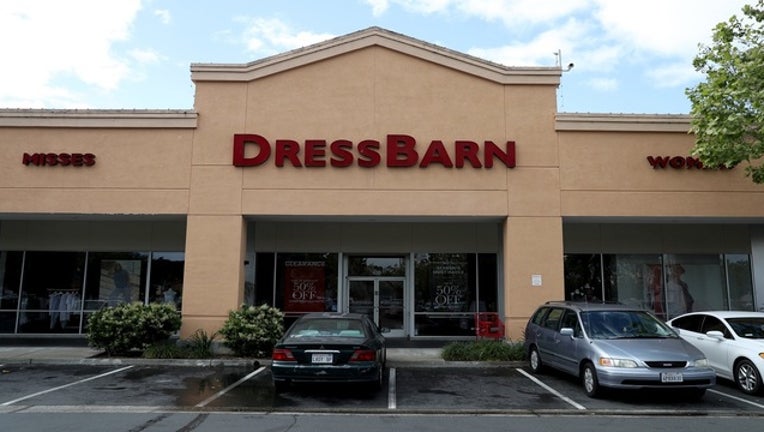 FOX BUSINESS - Dressbarn announced Thursday that it will close 62 stores in July and August, with nine closing in July and 53 in August.

This is the second wave of store closures for the retailer, which announced in May that it would shutter all 650 locations by mid-2020. In its announcement on Thursday, the company said all of its locations are now expected to be closed by the end of the year.

The first wave of closures began last month with 25 locations across the country.

Aside from the stores closing in July and August that are listed on the Dressbarn website, the company said other locations will be open as usual and customers can still use its website.

Dressbarn said Thursday it has begun to work with landlords to plan the closing process for the rest of its locations but will continue to take in new inventory "for the balance of the process through close collaboration with its vendor and supplier network."

"We have received overwhelming landlord support for our plan, which will allow us to implement our wind down in a manner that provides the best recovery for our landlords.  Further, we are current, and expect to remain so, with our vendors and suppliers," Steven Taylor, Dressbarn CFO, said in a statement.

"We encourage customers to take advantage of deeper discounts, shop early for the best selection, and use any outstanding gift cards.  Our teams remain committed to providing our customers with the same great experience both in-store and online, while offering them even better deals and value," Taylor added.

The company was founded in 1962 by Roslyn S. Jaffe, who opened Dressbarn's first store in Stamford, Connecticut. They employ about 6,800 people.