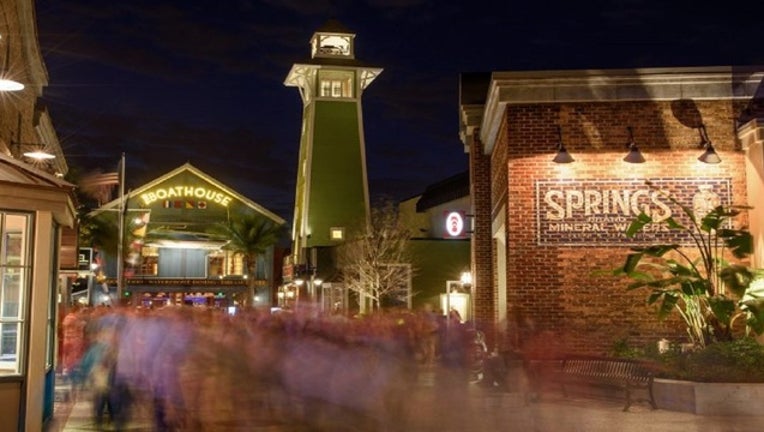 LAKE BUENA VISTA, Fla. (FOX 35 ORLANDO) - If you have dined at Disney Springs since May 23rd, 2018, then your credit and debit card information may have been exposed.

Earl Enterprises, an Orlando based company, said on Friday that they were the victims of a data security breach, which may have exposed customer's information

The company said that Buca di Beppo, Earl of Sandwich, Planet Hollywood, Chicken Guy!, Mixology and Tequila Taqueria restaurants were affected by this data breach. Three of those restaurants have locations at Disney Springs.

The company did not specify how many customers may be impacted by the breach, but their release stated that “a limited number of guests that dined at certain of Earl Enterprises’ restaurants" were affected.

The statement read in part:

“The malicious software was designed to capture payment card data, which could have included credit and debit card numbers, expiration dates and, in some cases, cardholder names. Although the dates of potentially affected transactions vary by location, guests that used their payment cards at potentially affected locations between May 23, 2018, and March 18, 2019, may have been affected by this incident. Online orders paid for online through third-party applications or platforms were not affected by this incident.”

Earl Enterprises said they are working with law enforcement and a cyber-security team.

Customers can visit the Earl Enterprises website to see if a location they revisited was affected by the breach.