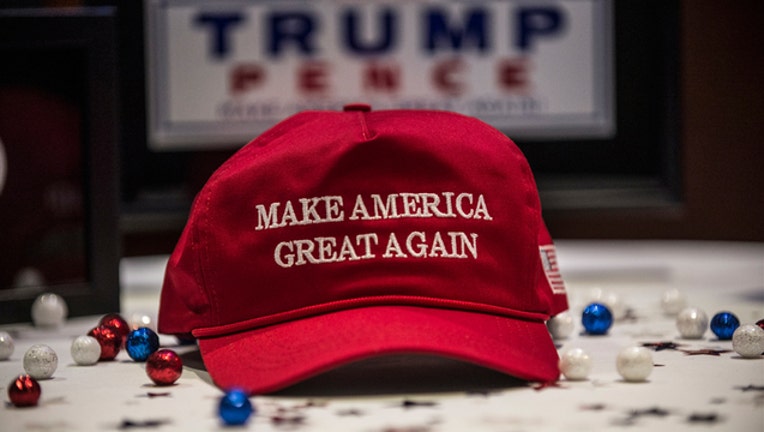 COVINGTON, Ky. (AP/FOX 10) - Investigators hired by a Kentucky diocese have found that Catholic school boys didn't instigate a confrontation at the Lincoln Memorial that went viral on social media.

The students were in Washington for an anti-abortion rally last month when they encountered a group of black street preachers who were shouting insults at both them and a group of Native Americans. The bishop now says the students "were placed in a situation that was at once bizarre and even threatening."

"The immediate world-wide reaction to the initial video led almost everyone to believe that our students had initiated the incident and the perception of those few minutes of video became reality," Foys wrote this week in a letter to parents.

Both the Native American man, Nathan Phillips, and the Covington student facing Phillips have said they were attempting to defuse the situation.

The four-page report on the investigation said a group of investigators from a firm called Greater Cincinnati Investigation interviewed 43 students and more than a dozen chaperones who were on the trip to Washington. Investigators reviewed social media videos, tried to contact Phillips and traveled to Michigan to attempt to speak to him, but he was not interviewed.

The videos show Phillips surrounded by students. Many interviewed students told investigators that they felt Phillips was coming into their group to join their own cheers, which were meant to drown out insults from the street preachers, who referred to themselves as the Black Hebrew Israelites. Many students reported that they were confused but did not feel threatened by Phillips, the report said.

"We found no evidence of racist statements to Mr. Phillips or members of his group," the report said. "Some students performed a 'tomahawk chop' to the beat of Mr. Phillips' drumming and some joined in Mr. Phillips' chant."

The investigators also reviewed related videos, including one made the same day in which a young person says, "It's not rape if you enjoy it." The investigators say they concluded that person was not a Covington Catholic student.

The investigators were hired by a law firm that represents the school and the Catholic diocese, the report said.