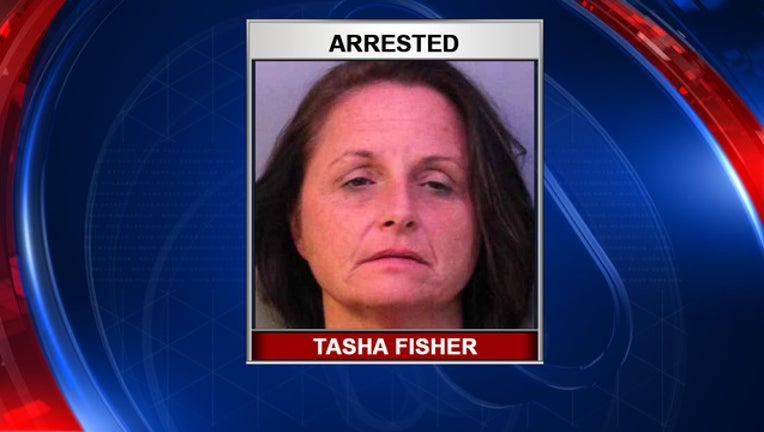 LAKELAND, Fla. (FOX 13) - Deputies in Polk County say a woman had taken too many sleeping pills when a deputy pulled her over for driving the wrong way.

According to the Polk County Sheriff’s Office, Tasha Fisher was driving northbound in the southbound lane of Florida Avenue South near Christina Boulevard West in Lakeland just before midnight on December 31. A PCSO deputy stopped her and “observed obvious signs of impairment.”

Fisher, 45, allegedly admitted that she’d taken three Ambien before getting behind the wheel. She added that she normally takes only one but was having issues sleeping, so she took more.

"This shows the danger of taking above the recommended dosage of prescription medication,” Sheriff Grady Judd offered. “We are fortunate that a deputy saw the abnormal driving and made a traffic stop. Never take the risk of driving under the influence of any anything."

Fisher, a fourth-grade teacher at Kingsford Elementary in Mulberry, was charged with driving under the influence.