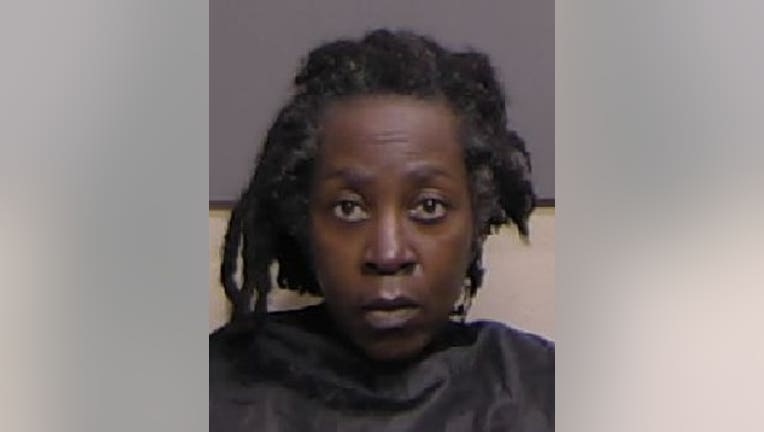 FLAGLER COUNTY, Fla. - Flagler County deputies have arrested a woman after they say she neglected and abused her elderly mother who was "extremely malnourished" and surrounded by feces when she died.

Kim Zaheer is charged with manslaughter of an elderly disabled adult and is being held on a $500,000 bond.

According to an arrest report, Zaheer, 64, called authorities in December 2018 to report that her 85-year-old mother, Frances King, wasn't breathing. When officials arrived, they found King dead.

"Further investigation discovered that King was extremely malnourished and appeared to have not eaten in a long time. Deputies also noted the living conditions inside King’s bedroom were 'extremely bad' and the odor of feces and urine was unbearable."

According to the report, King was found to have a 'mummified' appearance, surrounded by feces and rat droppings underneath her body. Officials said King's appearance resembled the condition of prisoners in a 'concentration camp' and that she was wearing a black trash bag as a makeshift diaper.

Officials said it appeared that King had been dead for awhile.

The cause of death was determined to be "Severe Emaciation and Emphysematous Cystitis" due to "Elder Abuse, Neglect and Starvation" according to the report. The Medical Examiner ruled King’s death a homicide. However "the initial investigation stalled when detectives encountered difficulty obtaining medical and legal records to establish the victim had a diminished mental capacity and Zaheer was the legally responsible party for her care."

It was reported that Zaheer moved to Florida in 2011 to care for her mother, but King had not been seen by her primary care doctor since 2017.

Records stated that Zaheer would keep her other siblings and family members from seeing King. King's other daughter reportedly told authorities that when she came to visit her mother, Zaheer would not let her in the residence and would instead bring King outside in a wheelchair.

In March 2021, authorities say based on medical records obtained other stated facts, they had enough to charge Zaheer.

"Cases like these and the small list of other unsolved cases of homicides, missing persons, and sex crimes are what led to the creation of the Cold Case Unit," Sheriff Rick Staly said. "I am grateful that we were able to arrest the suspect in this case and hopefully this can offer some closure to family and friends of the victim."