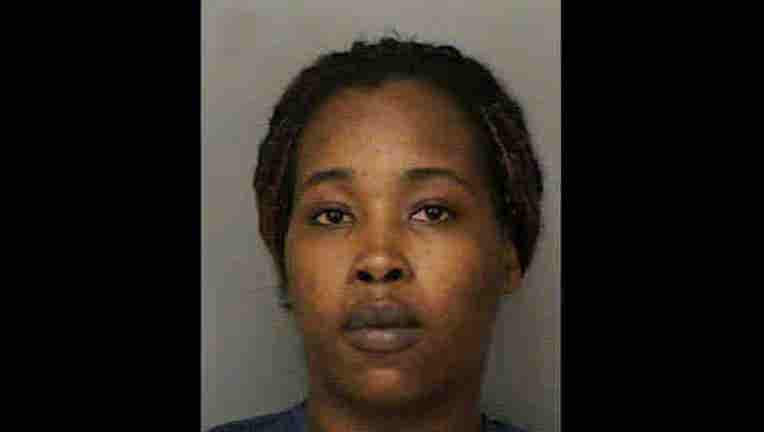 A Polk County woman is accused of punching a 70-year-old crossing guard.

It happened this morning outside Combee Elementary School in Lakeland. Deputies say Kierra Shalante Harris attacked Maria Hengel in a fit of rage after Hengel told Harris's little boy he had to wait for her to stop traffic before he could cross the street.

Deputies say Harris, 28, swore at Hengel, punched her in the chest, then made a rude gesture as she drove away. She allegedly tried to claim self-defense when deputies tracked her down later, but investigators say they found no evidence to support that.

"I'm outraged that anyone would strike a 70-year-old person, much less a Polk County Sheriff's Office school crossing guard who is trying to protect children," said Sheriff Grady Judd.

The crossing guard is expected to be OK.