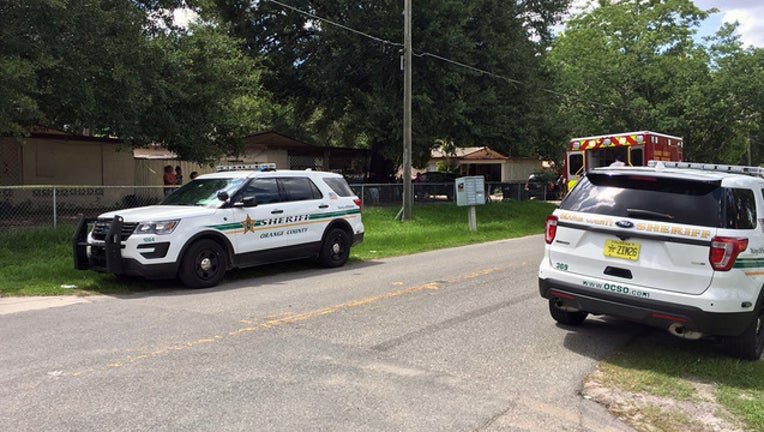 ORANGE COUNTY, Fla. (WOFL FOX 35) - The Orange County Sheriff's Office is investigating after multiple people were shot at a residence on Lancaster Road.

At 1:38 p.m., deputies responded to a call of gunfire with an injury. When they arrived at the scene, they found a 35-year-old Hispanic man who had been wounded.  He was conscious and alert and was taken to Orlando Regional Medical Center. A short time later, two other shooting victims, boys ages 15 and 19, turned up at ORMC.

Deputies said all witnesses at the scene were generally unruly and uncooperative; however, it was determined this all stemmed from a domestic dispute.  No suspects are being sought at this time.