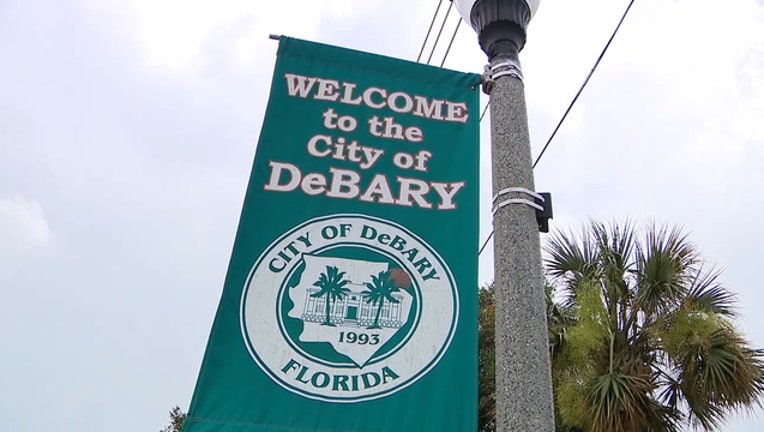 The previous ordinance kept sex offenders 1,000 feet away from parks, schools, bus stops, and other areas you can find children. Now, the distance is 2,500 feet.

Volusia County Sheriff Mike Chitwood says he worked with community members to update the ordinance after people voiced concerns. He says registered sex offenders in violation of the ordinance must move.

"You better read this ordinance, before you rent to somebody and do a background check," Sheriff Chitwood said, "because they'll be relocated now with this ordinance. There's no grandfathering-in or anything."