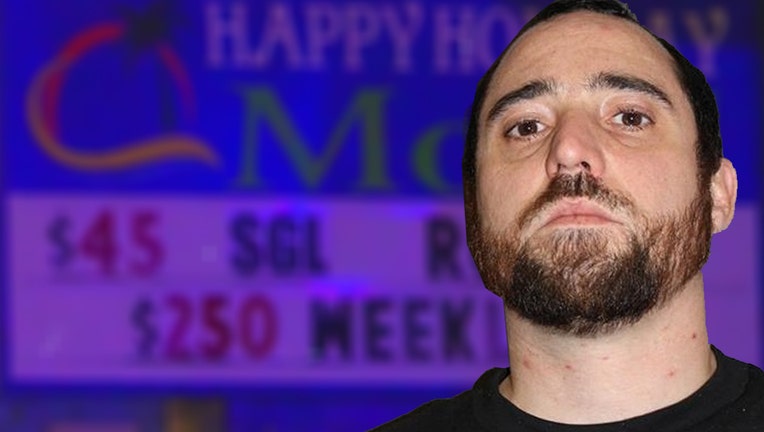 They said that it happened at the Happy Holiday Motel shortly after 11 p.m. Saturday on North Atlantic Avenue. Police were told by a manager at the hotel that after hearing persistent knocking, he found a man bleeding and crawling on the ground outside.

Investigators said that upon arrival, they found the victim with a single stab wound to his left side. He has been identified as 34-year-old Jeffrey J. Schusky. There was said to be a knife next to his body. Attempts to revive Schusky at the scene were unsuccessful.

Schusky was renting a room at the Happy Holiday Hotel prior to his death, police said. 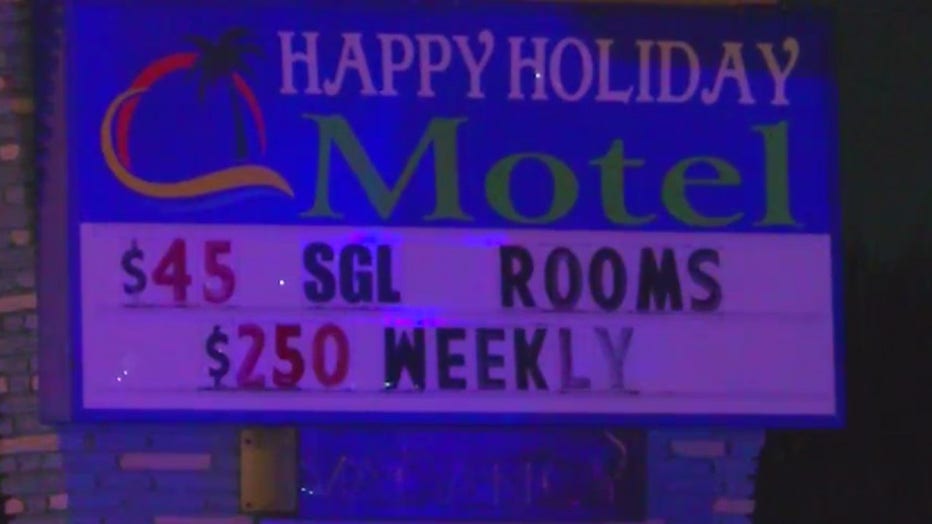 An autopsy is reportedly being done to determine the exact cause of death.

A motive is not yet clear, so police are asking that anyone who may have seen or been with Schusky contact them with what they know. Eiter call or email Detective Jayson Wallace at 386-671-5207 and wallacejayson@dbpd.us.

Police said that a man was found with a single stab wound to his left side.

Tune in to FOX 35 News as this story develops.