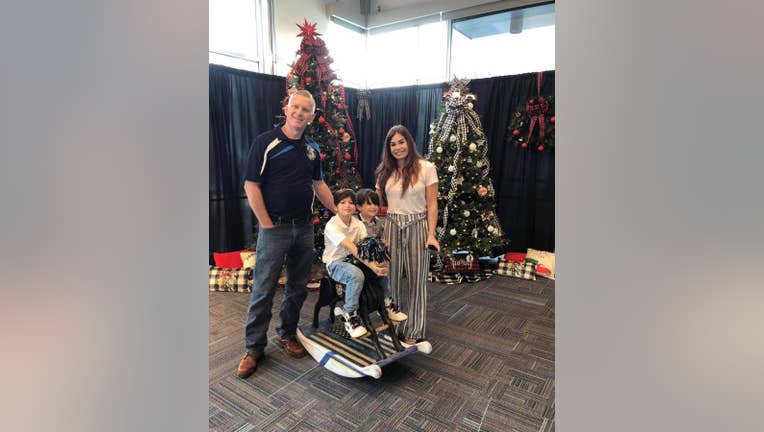 ORLANDO, Fla. - The Orlando Police Department (OPD) is thanking an organization for helping out the family of a fallen officer.

OPD posted on Facebook a thank you to an organization called Remembering Officer's Children (R.O.C.K) for building a custom rocking horse for the children of fallen OPD Officer Kevin Valencia.

On July 11, 2018, Valencia was nearly killed by a domestic violence suspect.

He responded to the Westbrook Apartment Complex, near Universal Studios, where a convicted felon was holed up with four children who he eventually killed.

Officer Valencia was shot in the head during the incident.

RELATED: 'We stand together to honor the hero': OPD announces death of Officer Kevin Valencia

He's survived by his wife and their two young children, Kaleb and Kolton.

This week, Valencia's family was gifted a custom rocking horse with his name and badge number inscribed. 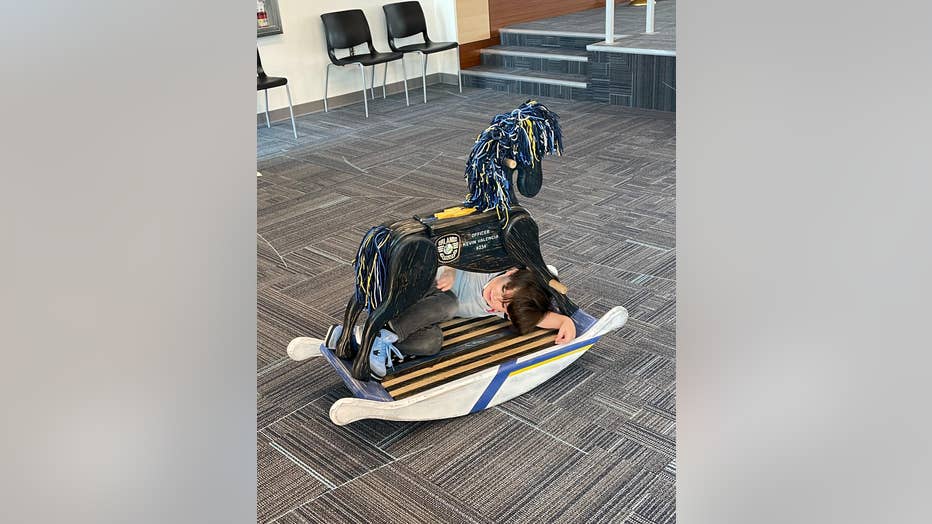 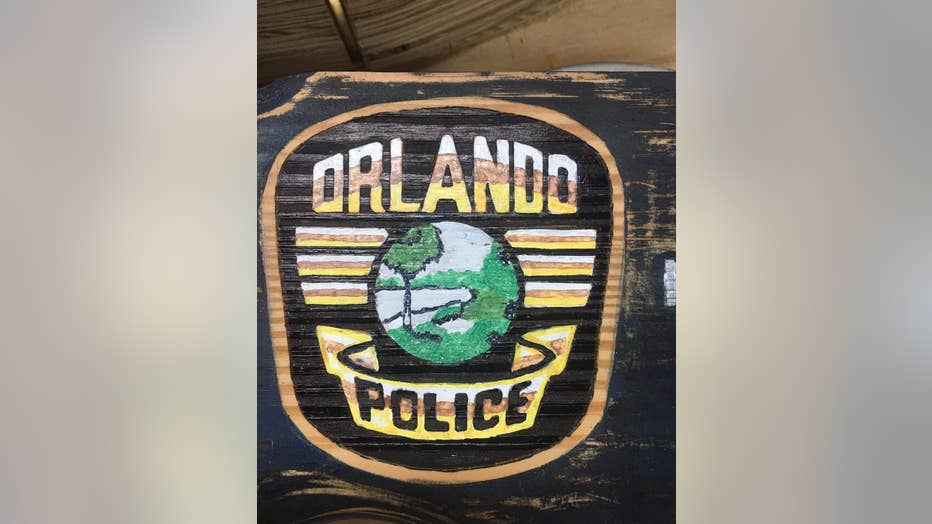 In the Facebook post, OPD said, "#ThankYou R.O.C.K for traveling over 800 miles to deliver a R.O.C.K horse to the children of our beloved Officer Kevin Valencia. Your generosity supports the legacy of Officer Kevin Valencia and reminds his family that we have not forgotten him. You rock!"

The organization builds and donates custom rocking horses to children of law enforcement officers killed in the line of duty.