Crump said in a statement Monday that he is representing the families of A.J. Crooms, 16, and Sincere Pierce, 18, who were fatally shot by a Brevard County Sheriff’s Office deputy Friday.

The families still know very little about the circumstances of the teens’ deaths, Crump said.

“These parents are heartbroken, as any parents would be. They deserve full transparency and speedy answers about who is responsible for the deaths and the circumstances surrounding their shootings,” Crump said. “For two young Black teens just beginning their lives to be ended is a tragedy and a terrible loss to their families and to the community.” 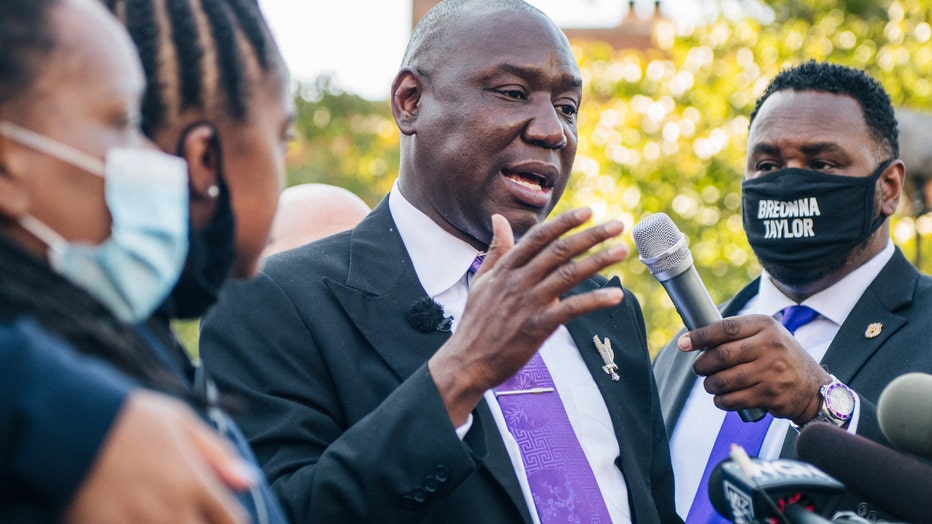 The deputy involved in the fatal shooting has been put on paid administrative leave pending the outcome of an investigation. He was not being identified at this time, the Brevard County Sheriff’s Office said in a statement Monday.

Deputies tried to “make contact” with the vehicle a short time later, and the teens were shot during the encounter, the sheriff’s office said.