ORLANDO, Fla. (FOX 35 ORLANDO) - If you're behind the wheel, the texting will have to wait, unless you want a ticket.

A new law which bans texting while driving went into effect on July 1, but it doesn't require citations until January.  Still, some area counties are already handing them out.

Florida's drivers can now be pulled over and ticketed for texting and driving as a primary offense. If you are caught in Orange County, get ready to pay up.

"The deputies are out riding around, we'll specifically be looking for people texting on their phones, now it's a primary offense, so we'll be pulling people over and giving citations," said Orange County Sheriff John Mina,

The Sheriff's Office is issuing tickets, and like in any traffic offense case, the deputy can use his or her discretion.

Volusia County is leaving it up to its deputies. Seminole and Osceola counties are giving warnings until January, as is the Florida Highway Patrol (FHP).

"Our agency has looked at further educating drivers, we wanna make sure they full understand the law," said FHP Lieutenant Kim Montes.

"All the time, they're slowing down traffic, and it's just not safe," said Rowe.

Daisy Camacho has faith the new law will make the roads safer.

"It's worked in other states, for sure, they are very aware of the law, so i hope it works," said Camacho.

Exceptions to the law: if you are punching an address into you GPS and dialing a phone number. Drivers can still hold the phone to their ear during a call, as well. 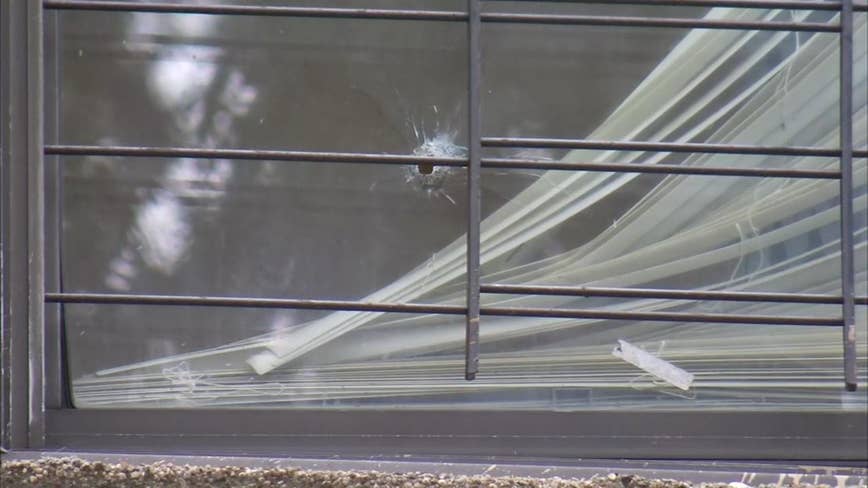 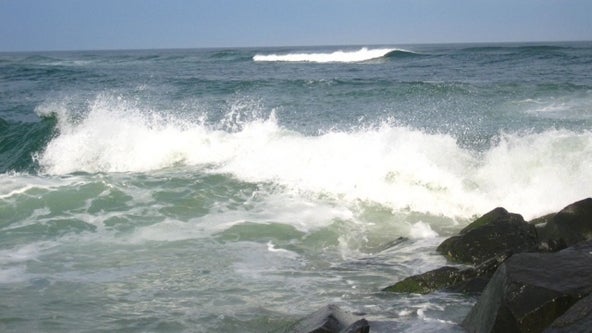