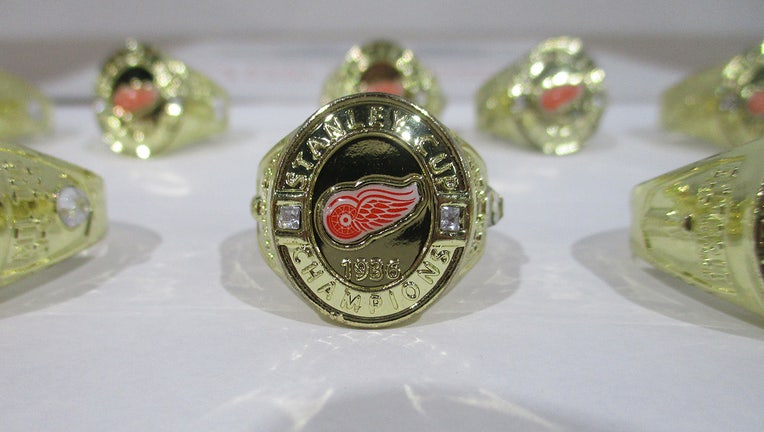 The rings were seized at the Champlain Port of Entry cargo facility in very northern New York earlier this month, according to a news release from the U.S. Customs and Border Patrol (CPB).

Upon examination, agents determined that the gold rings embellished with the Detroit Red Wings logo were fake and had a total value of $15,000. 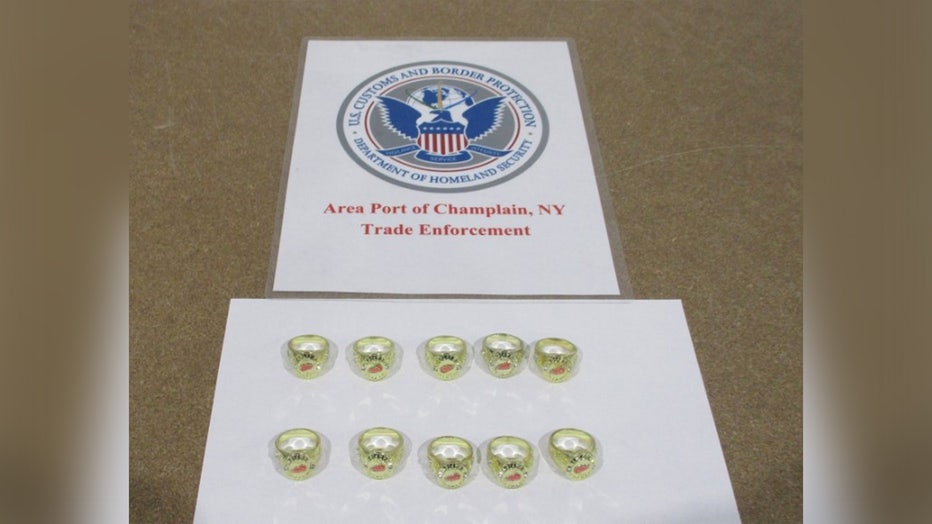 "In order to receive a Stanley Cup ring…you need to win the cup as a member of the NHL," CBP tweeted on Tuesday.

"Apart from it not being 1936, we have import specialists on the trade side that saw the imperfections and were able to determine that the rings were fake," a border agent spokesperson told FOX TV Stations.

"Our CBP officers take pride in the work they do which includes protecting our economy and consumers from counterfeit goods," said Champlain Area Port Director Steven Bronson. "Their role is crucial in protecting both the consumer and businesses from imported fraudulent items."

The Detroit Red Wings did in fact win their first Stanley Cup Championship final in 1936 after defeating the Toronto Maple Leafs, according to NHL.com.

The NHL 2022 Championship playoffs begin on May 2.