Florida is taking steps to get everything back open for business, but many business owners say consumers still lack confidence that it's safe to venture out and are taking a measured approach.

ORANGE COUNTY, Fla. - Florida continues to reopen and Orange County wants to know how people feel about going out to eat and shop.

“I think it’s just as safe, if not safer than going out to the grocery store,” said Ryan Manning, owner of MX Taco.

To go out or not?

Manning said he feels it’s safe to dine out, but a survey by Orange County shows the majority of people do not feel the same.

Of 15,000 people surveyed, nearly 40 percent do not plan to dine out in the next three to four weeks. 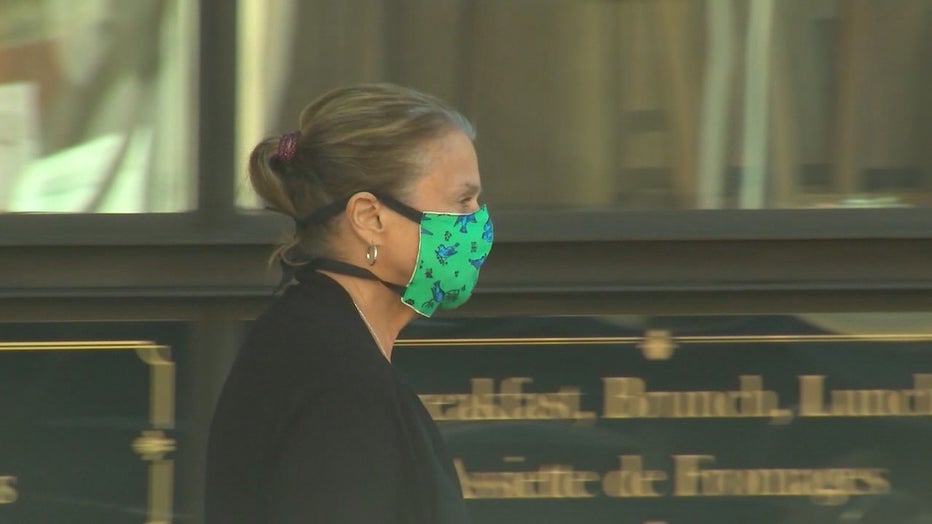 “We assumed that as soon as the economy reopened people would just be flooding into businesses, and what we’re seeing is people are taking a more measured approach,” said Jason Reynolds, manager of Neighborhood Services Division in Orange County.

“We’ve heard a lot. We’ve seen protests, Facebook posts, comments, but this survey aims to cut through all that and hear directly from the residents of this community,” Reynolds said.

Another key takeaway, people want as many protective measures in place as possible.

Forty-five percent surveyed say they are very concerned with protocols.

Another 35 percent are either concerned or somewhat concerned.

Most support social distancing, protective equipment, temperature checks, and more than half of those surveyed prefer mask requirements for employees and customers.

“I am with them. I am still not 100 percent ready to go out,” said Ben Johansen, owner of Embellish FX.

Johansen, the owner of the costume shop Embellish FX, said the responsibility falls on business owners.

“It is on us, business owners, to make those people come back to us. If they see we’re taking the proper steps, then they’ll come back in. It is on the business and establishments to start this. We want them to come back. Let’s make it right,” Johansen said.

But, there are also measures customers can take to put their own minds at ease.

Another question on the survey, if people would be comfortable attending a large gathering?

Sixty percent of people said no.

The county plans to use the information to work on increasing consumer confidence and assist in further reopening decisions.