The truck was abandoned a few blocks away.

COCOA, Fla. - Cocoa police say they are searching for a man accused of stealing a district chief's fire truck.

The F-250 was stolen from a scene on King Street on Saturday at around 7 p.m. as crews were responding to three different fire calls.

The truck was later found abandoned a few blocks away.

The suspect is described as a white man with a thin build and wearing a blue shirt and khaki pants.

He also has a noticeable tribal 'tattoo sleeve' on his left arm. 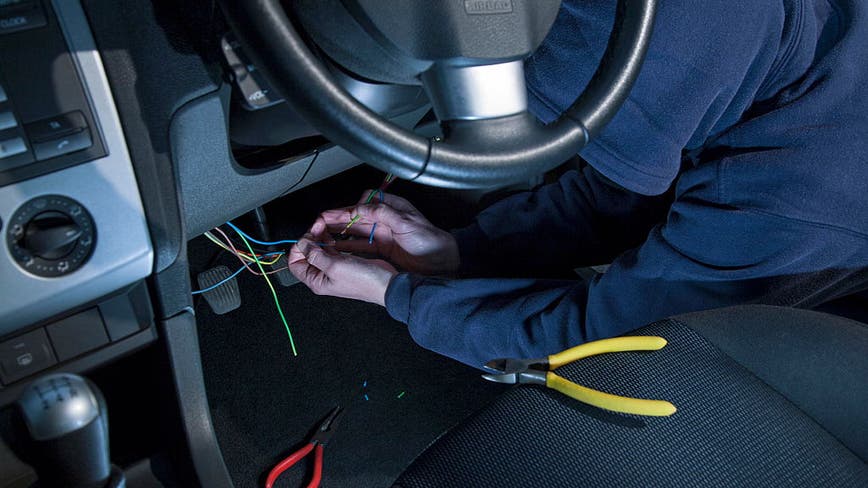 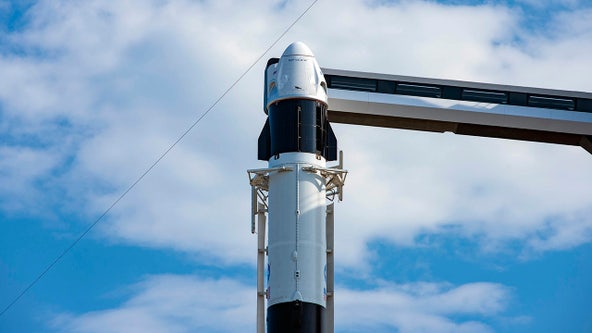 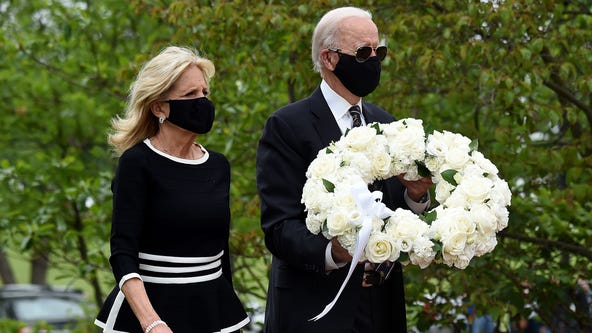