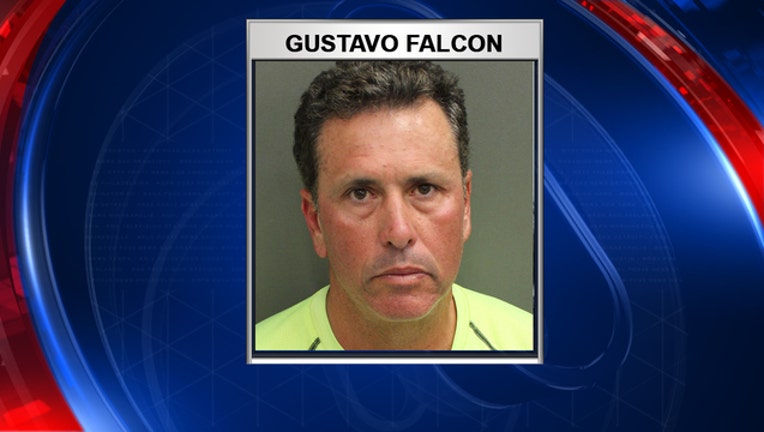 MIAMI (AP) - A quarter century after he fled from the law, a man dubbed the last of Miami's "cocaine cowboys" has been sentenced to 11 years in prison for a drug trafficking conviction.

A federal judge ordered the sentence Wednesday for 56-year-old Gustavo Falcon. He disappeared in 1991 when he was indicted along with his older brother and others for their roles in a $2 billion cocaine smuggling operation during Florida's violent 1980s "Miami Vice" era.

Falcon was captured in April 2017 in Kissimmee, Florida, where he had been living with his wife under an assumed name. She was not charged.

After his capture, Falcon pleaded guilty to a cocaine distribution conspiracy charge and wrote a letter of apology to the judge. He had faced maximum of 20 years behind bars.