Co-workers of a man killed in a hit-and-run in Osteen over the weekend want answers. They’re taking the investigation into their own hands to find out what happened to 42-year-old Clint Welch.

Authorities said they are looking for a full size pick-up truck or a van that could possibly be involved in the collision.

Co-workers of a man killed in a hit-and-run in Osteen over the weekend want answers. They’re taking the investigation into their own hands to find out what happened to 42-year-old Clint Welch.

The owners of Gators Riverside Grille in Osteen, where Welch worked, are offering a $5,000 reward for information leading to an arrest and conviction of the person responsible in Welch’s death.

"[He was] very hardworking and very independent. He rode his bike all the way up the bridge to work and would ride it home when he got out of work," Alisha Smith, Welch’s co-worker, said.

Welch’s bike is still outside the restaurant. He left it there when he left work Saturday night. Smith said she spoke with him just before he left, then woke up Sunday morning to learn he was killed.

"I just can’t believe it. And someone just left him," Smith said. 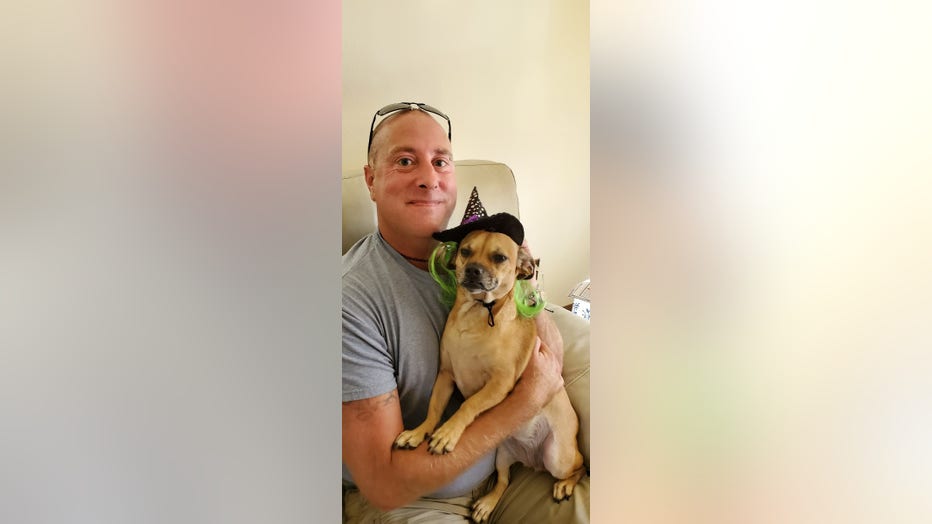 (Photo of Clint Welch provided by his family)

According to FHP, a vehicle was driving on Lemon Bluff Road at about 3:40 a.m. Sunday. The driver saw Welch lying in the road and swerved to avoid him, but the front of the vehicle ran him over. Troopers said they believe another vehicle hit Welch before then, but the driver didn’t stop. They don’t know how long Welch was lying in the road before another vehicle hit him.

Smith said they don’t know the driver or why Welch was walking on the road. It happened about three miles from the restaurant, near where Smith said Welch lived.

TRENDING: Asteroid as wide as 10 football fields to fly past Earth on Friday

Now, Smith and other co-workers are doing their part to help in the investigation. They’re asking anyone with security cameras in their home or business to look to see if they can find the vehicle that hit Welch.

Smith believes someone has to know something about what happened on the dark road, in the small town.

"We want answers. We want to find out what happened. Even if the person freaked out and left, now is the time to come forward," Smith said. "We don’t want it just brushed under the rug. His family deserves justice and answers to what happened."

The hit-and-run is still under investigation. If you know anything about what happened, call Florida Highway Patrol.