Winter Park Police Chief Michael Deal was wearing a different kind of uniform on Thursday as he stood before a Seminole County judge.

SANFORD, Fla. - Winter Park Police Chief Michael Deal was wearing a different kind of uniform on Thursday as he stood before a Seminole County judge.

The judge set Deal's bond at $500 for a misdemeanor charge of domestic violence. His lawyer, Bob Fisher, says they are ready to fight these charges.

"He's not guilty of what it is he's alleged to have done."

Deal spoke briefly with FOX 35 News after bonding out of jail. 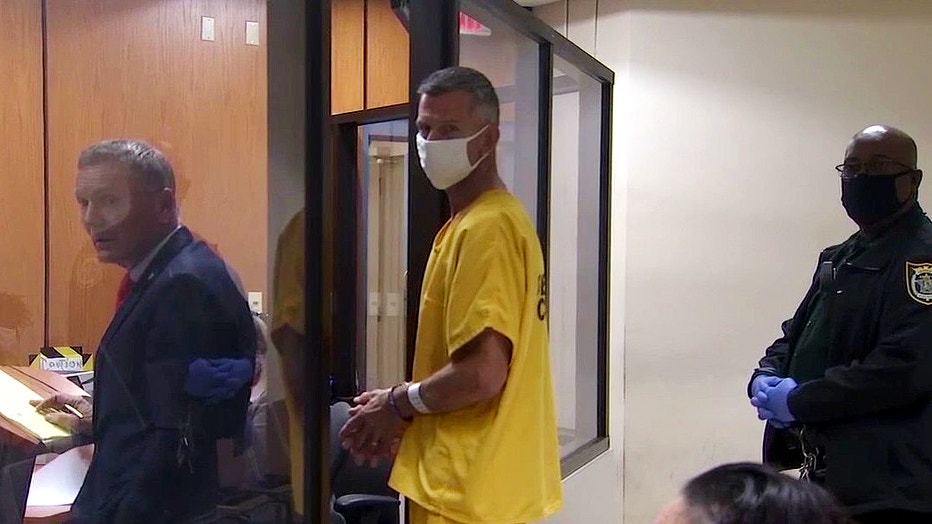 inter Park Police Chief Michael Deal appears before a judge a day after his arrest on domestic violence charges.

"It's a very sad and unfortunate situation," he said, "I have a lot of faith and trust everything will work out."

Seminole County sheriff's deputies say they went to Deal's house Wednesday night for a domestic violence call. Deal told deputies he was arguing with his wife and daughters over issues with their marriage.

Deal says he tried to walk away from the argument, but his wife says he grabbed her wrist and pushed her toward a kitchen pantry. Deal says he never laid a hand on his wife. 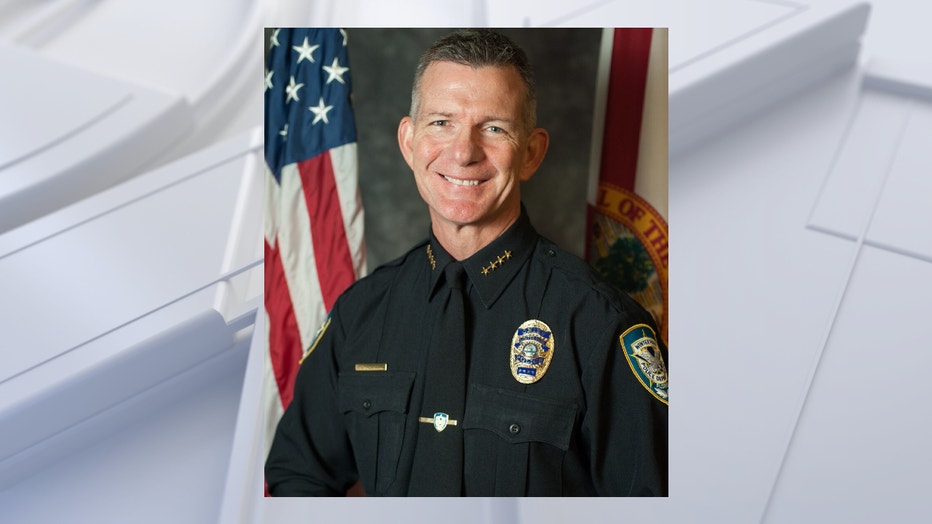 For now, Winter Park has put an interim police chief in Deal's place, but Fisher says there is no reason why Deal shouldn't be allowed back to work.

"He'll be able to do his job as police chief, that's already been discussed. Another lawyer's already made arrangements with the City of Winter Park."

Deal's next court appearance will be on February 18.