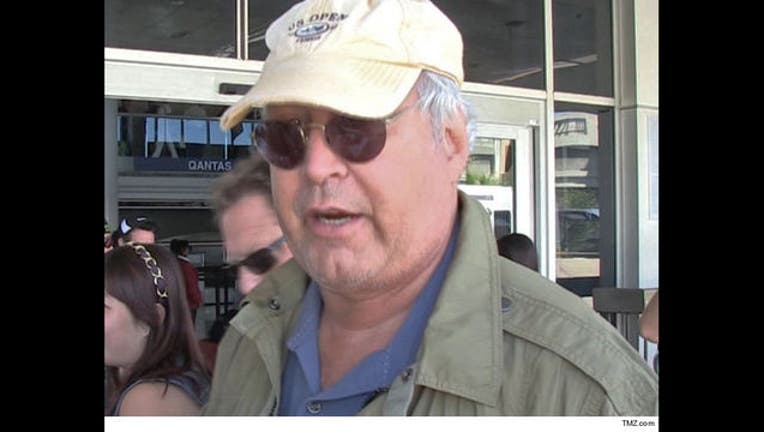 CENTER CITY, Minn. (KMSP) - Chevy Chase has checked into the Hazelden Addiction Treatment Center in Minnesota for a “tune-up” for an alcohol-related problem, according to the comedian’s publicist. Heidi Schaeffer told TMZ that Chase "wants to be the best that he can be."

Chase has had struggles with substance abuse during his acting and comedy career. He checked into the Betty Ford Clinic in the 1980s for treatment for a painkiller addiction.

Chase, 72, is set to appear in two upcoming movies -- "Dog Years" which is currently being filmed, and "The Christmas Apprentice" which has already finished shooting.