The talented dog is part of the Cocoa Police Department SWAT team and the patrol division. He was actually the oldest dog in the competition. 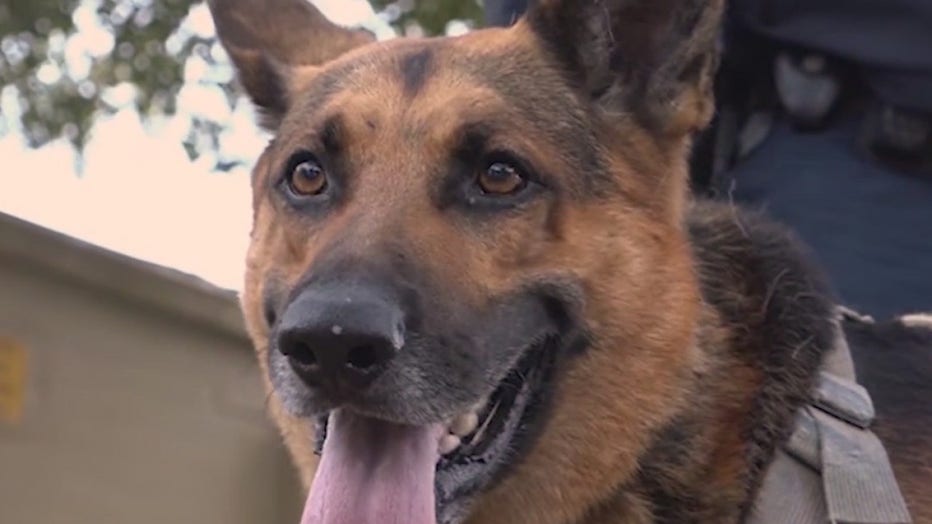 Cocoa's police force decided to take Bear's winnings and give the money to a local high school. Their track has been in need of some upgrades.

The school district told FOX 35 that they are grateful for the help and details about when the track improvements will occur are still being worked out.