They also said that the suspect and victim are known to each other.

DAYTONA BEACH, Fla. - Police are searching for a suspected gunman after a man was shot and killed during an altercation in Daytona Beach.

Their investigation reportedly revealed that the victim and suspect of the crime got into an altercation. The suspect went on to shoot the victim multiple times before fleeing the scene. Police continue to search for him. He has been identified as 36-year-old Jermaine Jackson. 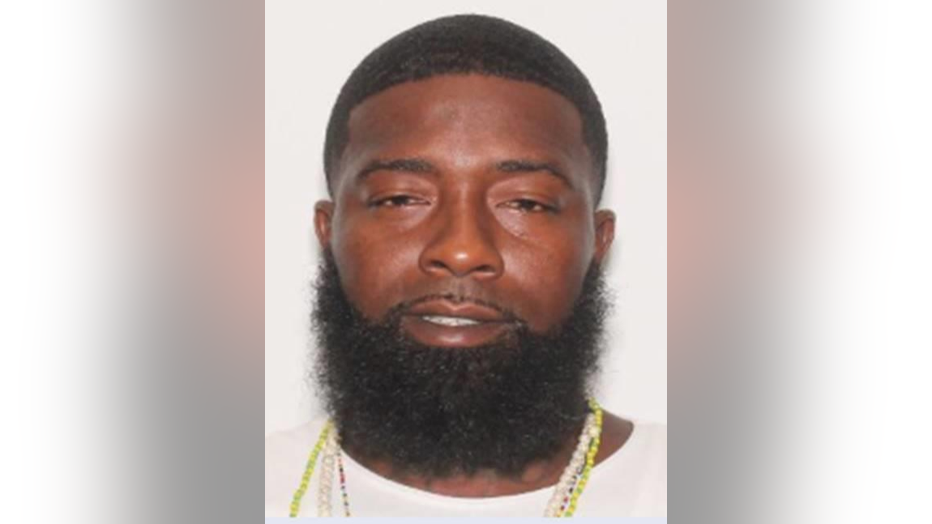 They also said that the suspect and victim are known to each other.

Those with any information on the incident are asked to contact Detective David Dinardi at (386) 671-5219 or DinardiDavid@DBPD.US. A $5,000 reward is being offered for information leading to Jackson's arrest.