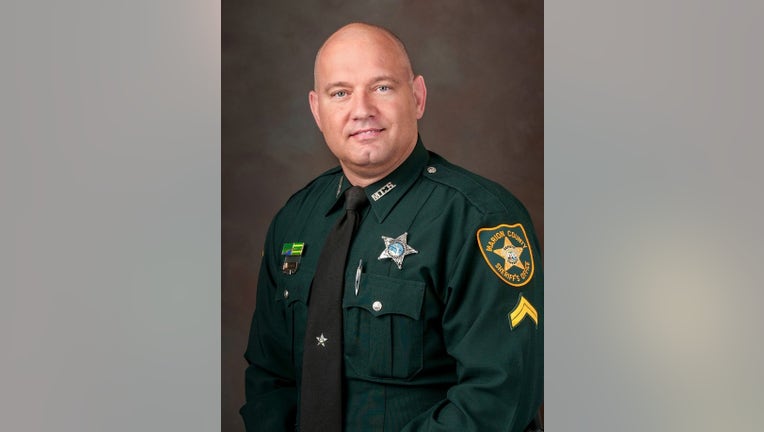 MARION COUNTY, Fla. - The Marion County Sheriff's Office is mourning the loss of Deputy Edward Tillis, who recently died after a long battle with cancer.

"It is with broken hearts that we inform you of the death of Marion County Sheriff’s Office Deputy Edward Tillis," the agency wrote on Facebook. "Ed passed away last night after a long and hard-fought battle with cancer. He will be severely missed by all who knew him."

Deputy Tillis has been with the sheriff's office since 2003, starting off as a patrol deputy and later promoted to Corporal. In 2016, he transferred to the Civil Division as a Bailiff, where he later became a Civil Deputy before he was ultimately promoted to Master Corporal.

"Ed was an extremely dedicated member of the MCSO family and he will always be remembered fondly. We can only hope to carry on his memory as we continue to serve and protect Marion County."