ORLANDO, Fla. (FOX 35 ORLANDO) - Billions of calls are coming into Americans’ phones that they don’t want to answer.  Robocalls are a big headache for a lot of people and it seems like they’re getting worse.

“Honestly, I get at least 20, maybe more,” said Kirby Broadway.

But thanks to the FCC, more silence may be coming to your phone soon.

“The idea is that they’re going to try to look to block calls that are coming from mass callers - so call centers that are calling thousands of people at a time or numbers that have gotten complaints in the past,” said Frank Kerney III, an attorney with Morgan and Morgan’s Consumer Protection group.

“Specifically in Florida, we see a lot of elderly folks who are taken victim by scam callers,” he explained.

Keeping those calls from coming in could save people coming. But how it will all work is still a bit unclear. Some are questioning whether automated calls they want to answer will be blocked.

“I want to know when my prescription is ready. I appreciate getting that call. I want to know if my son doesn’t get off the bus and show up and school,” said Kerney.

The other big question is whether the service will cost anything for the consumer.

The FCC did not require that phone companies block robocalls for free. 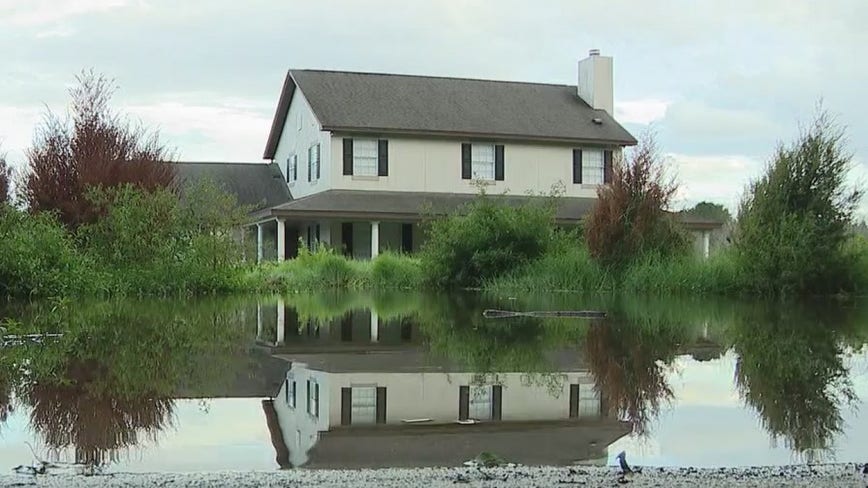