Bullets from the drive-by shooting hit a home.

They said that bullets hit a home in a drive-by shooting. Police got the call around 8 p.m. on Sunday from neighbors who heard several gunshots on Marion Street.

The windows and front door of the house were reportedly hit. No one inside the home was hurt. 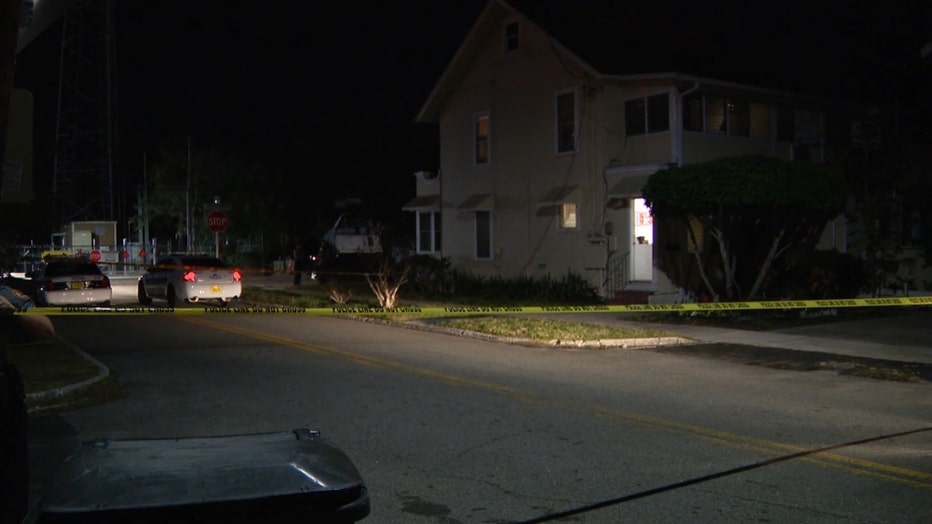 Investigators say that they are now searching for a black car seen driving away from the home.