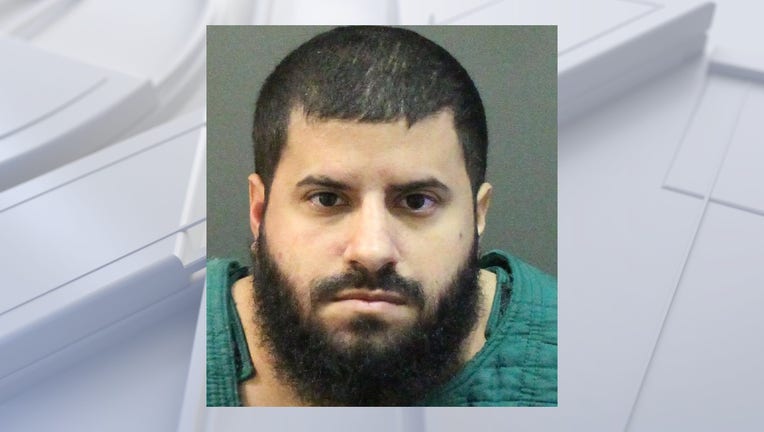 Nicholas Rivera, 28, was located at a relative’s residence in Orange County by the United States Florida Caribbean Regional Fugitive Task Force and is currently being held at the Orange County Jail on a $250,000 bond.

Rivera is the brother-in-law of Nicole Montalvo, reported missing in October of last year and later discovered deceased.  The dismembered body of the 33-year-old St. Cloud mother was found at two locations on property owned by her in-laws, investigators said.

Rivera's brother, Christopher Otero-Rivera, and father, Angel Luis Rivera, were both arrested and charged in the murder of Montalvo. His mother, Wanda, was also arrested on charges of providing false statements to investigators and tampering with evidence in connection with Montalvo's death.