SONOITA, Ariz. (KSAZ) - Border Patrol agents say they have apprehended five Pakistani Nationals and one Afghan National trying to sneak into Arizona through the Mexico-US border.

Agents say they were tipped off to the presence of the men via a sensor near Sonoita, Arizona.

The men were being escorted by two smugglers when agents tracked them down. All six were processed and after a security screening agents say "Records checks revealed no derogatory information about the individuals."

The six are now in Federal Custody. 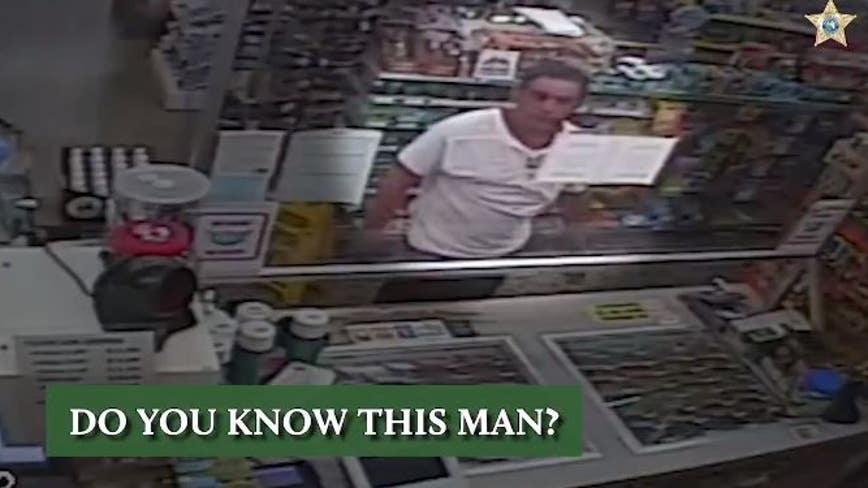