'You were brake-checking me!': Dads shoot each other's daughters in Florida road rage, sheriff says

Two fathers are accused of shooting each other's young daughters during an apparent road rage incident in Florida. William Hale, 36, and Frank Allison, 43, are both facing attempted murder charges for the incident that unfolded near Jacksonville on Oct. 8, the Nassau County Sheriff's Office said.

After the incident, both men pulled over near a patrol car and began fighting, the sheriff said. A deputy reportedly had to break them up.

"You were brake-checking me!" Allison is heard yelling at Hale while screaming obscenities. Allison's 14-year-old daughter, whose face is blurred in the video, is sitting on the ground being attended to.

"It hurts!" she yells. "Do I have to ride in the ambulance?"

The video is muted as her father talks to the deputy, before he says, "I would never, ever put her in this position."

Hale is then seen on the bodycam video telling the deputy that he's sorry before he is read his Miranda Rights. 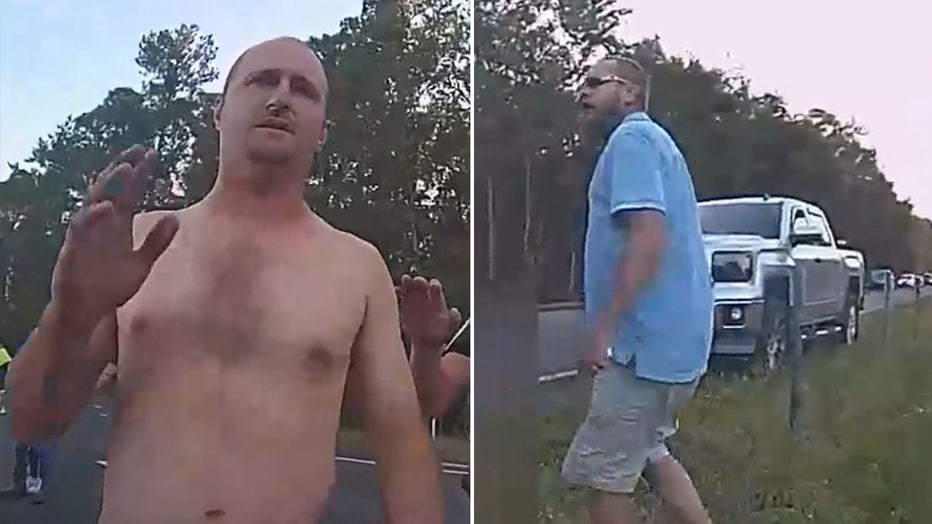 Deputies say that Hale and Allison were riding in separate vehicles with their families on US Highway 1 when they began "brake checking each other" and appeared to be in a "cat and mouse" game.

Deputies said they spoke to Hale, who was driving a black Dodge Ram. They said Hale told them he was involved in a road rage incident with a Nissan Murano, driven by Allison. 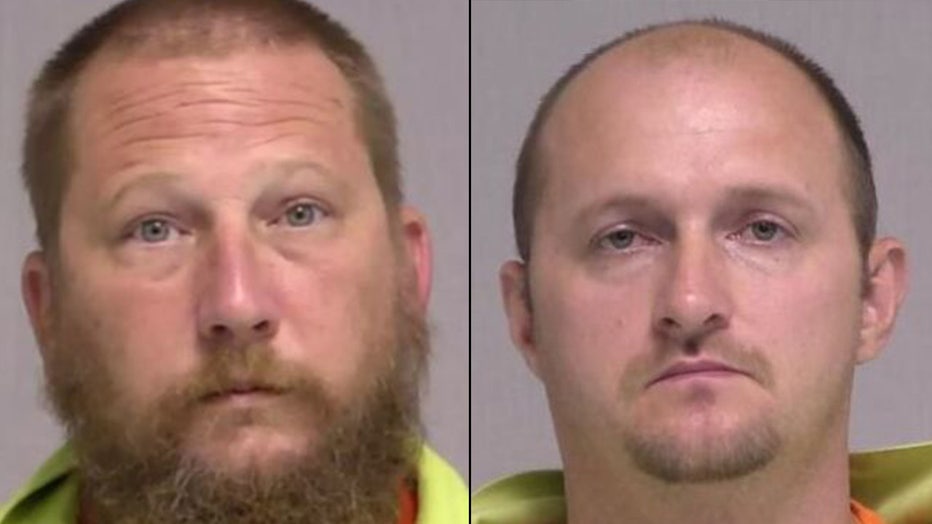 Moments later, the report says Hale said he heard a "pow" and his 5-year-old daughter was shot in the leg.

He then says he grabbed his pistol and fired "everything that was in the clip" at Allison's vehicle. One of the rounds struck Allison's 14-year-old daughter in the backseat, the report stated.

Both men were arrested.