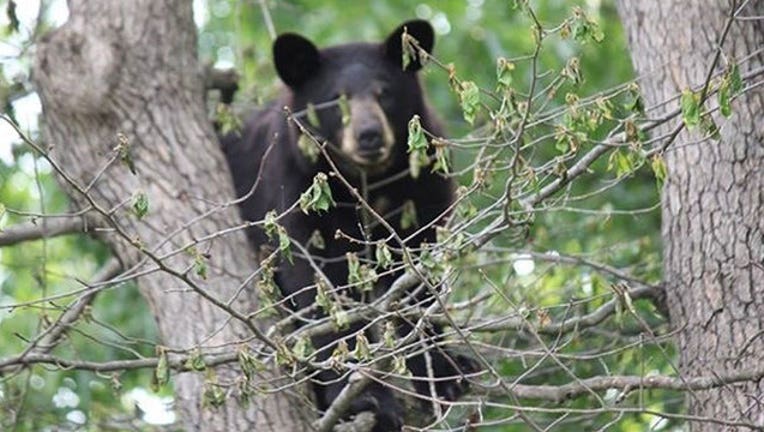 But the death of a bear presumed to be one that walked on two feet and became a social media darling has become a rallying cry for hunt opponents as they prepare to stage protests during the second segment of this year's hunt, which starts Monday. It's scheduled to run through Saturday, but officials said it could end early depending on how many bears are culled.

Pedals the bear first surfaced about two years ago in Jefferson Township. The bear walked with an unusual gait on his hind legs and was spotted ambling around neighborhoods. It also was caught on videos that were posted online and shown on national television.

Wildlife officials believe Pedals was killed during the expanded bear hunt staged in October. The Department of Environmental Protection released pictures showing the lifeless body of a black bear with injured paws, just like the ones Pedals had, but couldn't confirm the identity because Pedals was never tagged.

Animal rights activists say the belief that Pedals is dead has motivated them and others to work even harder to end the hunt. Pedals was last seen on video in June.

"Our numbers have always been high, but the killing of Pedals has caused our support to increase," said Janine Motta, programs director for the Bear Education And Resource program. The group has staged protests during previous hunts in New Jersey and plans similar events during the upcoming hunt.

"Here was one particular bear that people may have known, seen or just followed on Facebook. They felt a connection with Pedals," Motta said. "When he was killed, it became personal for those who loved him, and that translated into a greater awareness of the hunt in general and the realization that all bears who are killed are important."

New Jersey resumed state-regulated bear hunting in 2003 after a ban that lasted more than 30 years. Another hunt was held in 2005, and in 2010 the state instituted an annual hunt.

The expanded six-day hunting season took effect this year. Hunters were allowed to use only bows and arrows to during the first three days, and muzzle-loading guns were added during the second half.

This coming week's hunt is for firearms only and runs concurrently with the six-day firearm season for deer. But wildlife officials anticipate the bear hunt will end early due to the harvest limit set in the state's bear management policy.

Hunters harvested 562 bears during the expanded hunt, and 23.4 percent were previously tagged bears. This week's hunt will be suspended once the cumulative harvest rate of tagged bears reaches 30 percent, officials said.

State wildlife officials have touted the annual hunt as an important part of controlling the bear population and minimizing run-ins with humans, particularly in the northern part of New Jersey known as bear country. They have estimated that 3,500 bears live in New Jersey north of Interstate 80, roughly the upper one-eighth of the state.

Critics have called the hunt brutal, cruel and ineffective. But James Doherty, a Toms River resident who has taken part in previous hunts, believes the critics are so focused on their cause that they don't see why it's needed.

"The stereotype of hunters is that we're all gun nuts who like to kill things for the fun of it, but that's not the case," Doherty said. "Listen to the biologists, the experts — the hunt helps keep the bear population in control, and that's very important. If the population gets too high, there's not enough food for all of them, and it can lead to more bear-human interactions."