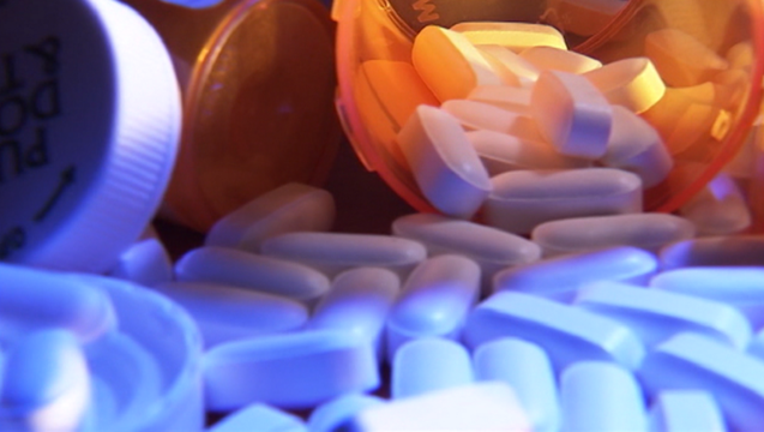 AUGUSTA, Maine (AP) - Maine could allow the sale of non-prescription drugs in vending machines under a bill sitting on the Democratic governor's desk.

Supporters hope the bill passed Monday will allow the sale of medications, including the emergency contraception pill known as brand name Plan B.

The bill calls for the state pharmacy board to adopt regulations to allow a pharmacy to seek a license to sell or distribute nonprescription drugs through a vending machine.

The amended bill would prevent such vending machines from being located in private schools and public schools and child care facilities.

The Maine Coalition to End Domestic Violence's spokesperson said the bill would help people who don't seek emergency contraception for fear of partners finding out.

The bill received pushback from right-to-life groups that oppose such birth control.