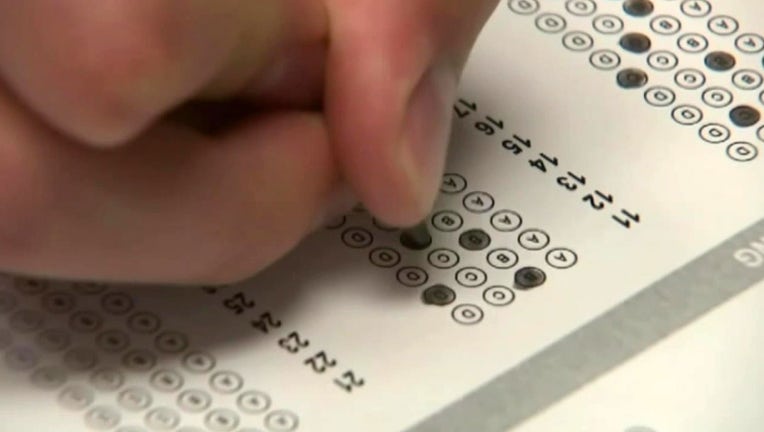 The Senate unanimously passed the bill last week, meaning it is ready to go to DeSantis. The bill is aimed at ending the Florida Standards Assessments and replacing the standardized exams with a "progress monitoring system" that would test students three times a year.

Students would be required to take progress-monitoring tests at the beginning, middle, and end of each school year. The final tests of the year would be used for accountability purposes to determine such things as graduation for high-school students and school grades.

Rep. Robin Bartleman, a Weston Democrat who is an educator, called the measure "a step in the right direction" but said the progress monitoring proposed by the bill already occurs in schools.

"Twice a year, teachers will use this progress monitoring to find out how their students are doing," she said. "And at the end of the year, there will be a summative assessment to see how much they grew. But I want to say that good school districts, good teachers, and good schools, without the standardized system that we are about to embark on, do this anyway."

Bartleman also raised concerns that the measure mirrors what already is in place.

"What this bill does not do … it doesn’t change the accountability system that exists in Florida," Bartleman said.