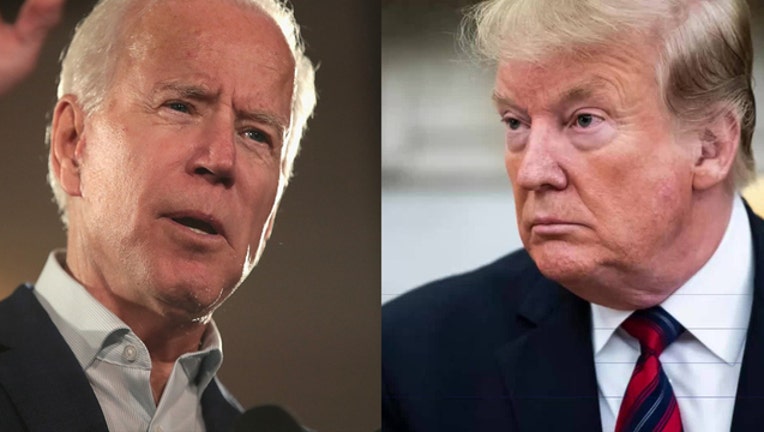 Speaking Tuesday to high-dollar donors in a suburb of Orlando, the former vice president referenced Trump's criticism a day earlier that Biden had deserted his native Pennsylvania by moving as a child to Delaware, a state he represented in the Senate for 36 years.

Biden says, "I was 10 years old, man." Biden says his family had to move after the coal industry slowed and his father lost his job.

Biden says he still vividly remembers the day his father took "the longest walk any parent has to make" to tell him he would have to leave his Little League team and school.

Biden was attending a fundraiser hosted by Orlando attorney John Morgan on Tuesday night at his Alaqua Lakes home.  John Morgan's son, Matt Morgan, tweeted a photograph of the event, with the caption "Always great to see Uncle Joe."