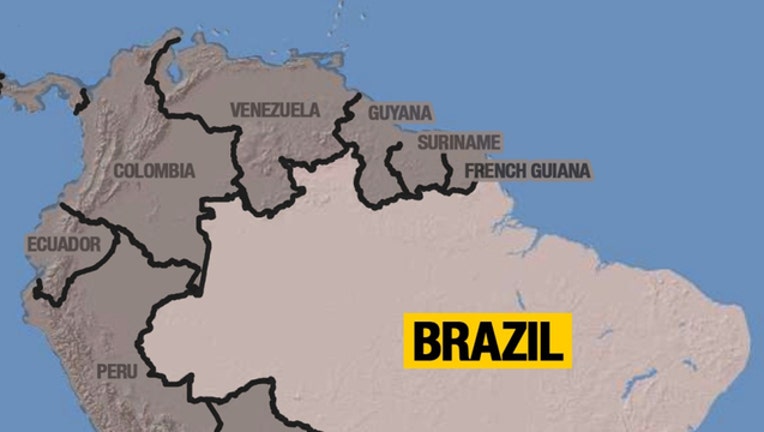 RIO DE JANEIRO (AP) - At least 52 prisoners were killed by other inmates during clashes between organized crime groups at the Altamira prison in northern Brazil on Monday, according to prison officials.

Para state prison authorities said 16 of the victims were decapitated while others were asphyxiated.

The count of victims could rise when authorities have searched all areas involved, state prisons chief Jarbas Vasconcelos said at a news conference.

Vasconcelos said a fight between criminal groups at the Altamira prison erupted around 7 a.m., when breakfast was being served.

Inmates also set fires that prevented authorities from entering parts of the facility for about five hours, he said.

The killings echoed those of 55 inmates who died in a series of riots in May in several prisons in the neighboring state of Amazonas.

In early 2017, more than 120 inmates died in prisons across several northern states when rival gangs clashed over control of drug-trafficking routes in the region. The violence lasted several weeks, spreading to various states.

In many of Brazil's prisons, badly outnumbered guards struggle to retain power over an ever-growing population of inmates who are able to run criminal activities from behind bars.