A quadruple murder trial resumes this morning following an interesting day of opening statements. Anthony Todt is accused of killing his wife, three children, and the family dog in Osceola County.

Todt is accused of killing his wife, three children, and the family dog in Osceola County. Attorney's say Todt made a deal with his wife to kill the entire family because the apocalypse was coming.

In opening statements, prosecutors told the jury everything Anthony Todt confessed to investigators about how and why he murdered his wife, three kids and the family’s dog, Breezy. The bodies were found inside the home on January 13 of 2020. 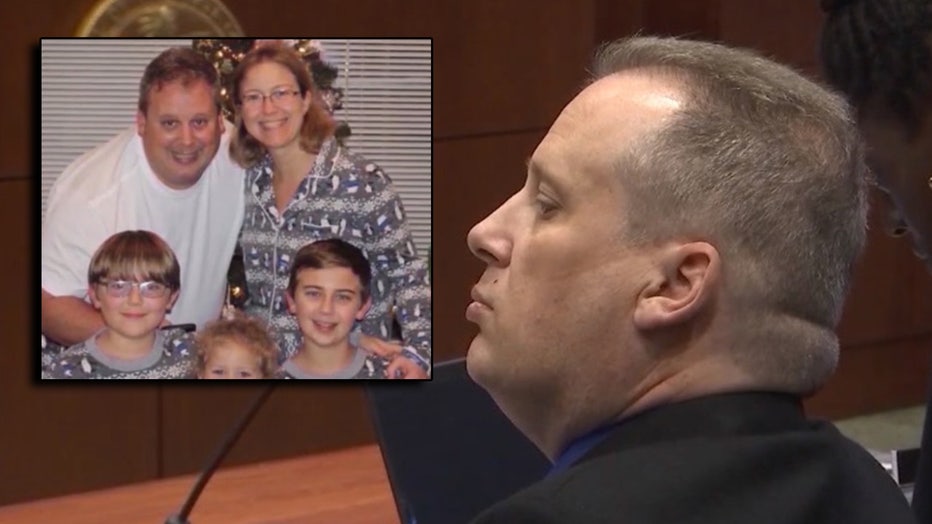 Todt’s sister started calling investigators in December of 2019 and January 2020 for well-being checks.

"Just in conversations with my sister, my sister-in-law said that we just kind of put it all together that basically the world is ending on the 28th and nobody has physically talked to them." 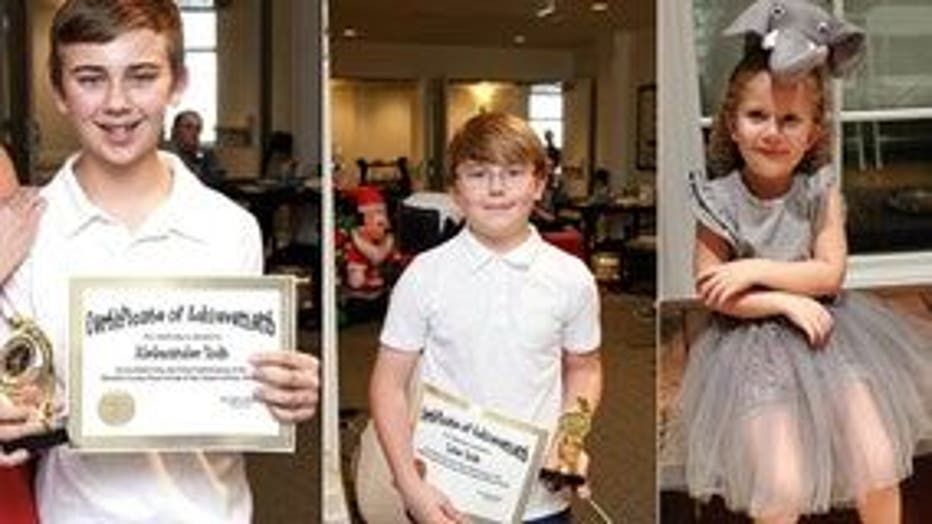 "Sometime between December 14, 2019, and Christmas in 2019, he went into Zoey Todt’s room while she was asleep. He took the time to sit with her then he rolled over on top of her until she suffocated," the prosecution alleged.

The prosecution told the jury he also suffocated then stabbed to death his 13-year-old son Alexander, 10-year-old son Tyler and his wife. Even the family dog, Breezy, they say was suffocated too.

Investigators say he drugged his family before killing them all. Deputies believe Todt lived alongside his family’s bodies for weeks.

He has pleaded not guilty. The trial resumes at 9 a.m. You can watch in the player below.