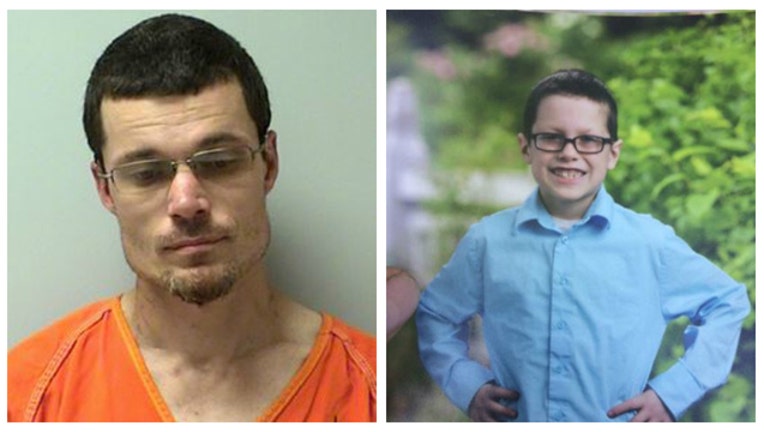 Amber Alert - Jamie Hunt is believed to have kidnapped his son, Jaiden, and police say the dad has a weapon.

KNOWLTON, WISCONSIN (Fox 32 News) - A statewide Amber Alert has been CANCELED for eight-year-old Jaiden Hunt. He was believed to be in the company of his father, Jamie Hunt. The Amber Alert indicated Jamie Hunt was armed.

Jaiden was taken from the Township of Knowlton in Marathon County, which is west of Green Bay, Wisconsin.

Jaiden is described as a male, white, about 4′ tall, 45 pounds with brown hair and blue eyes. He was last seen wearing a white tank top and silver or white shorts.

Jamie Hunt is described as a male, white, 5’9″ tall, 150 pounds with brown hair and brown eyes. Hunt was last seen wearing a bright blue T-shirt with an image of a game controller with “Play me" written on it.