Could this be the battery of the future?

ORLANDO, Fla. - The lithium ion battery is basically the industry standard these days.

It's in everything from phones to toys and electric vehicles.

Those batteries are powerful, but also proven time and time again to be problematic.

It’s come up in the headlines for years now. Just a little bit of damage or some simple overheating can quickly lead to one of those batteries exploding, catching fire and causing serious damage or harm to whoever may be close by at the time.

So the question is: How do you get all the good of those lithium batteries without the risk? 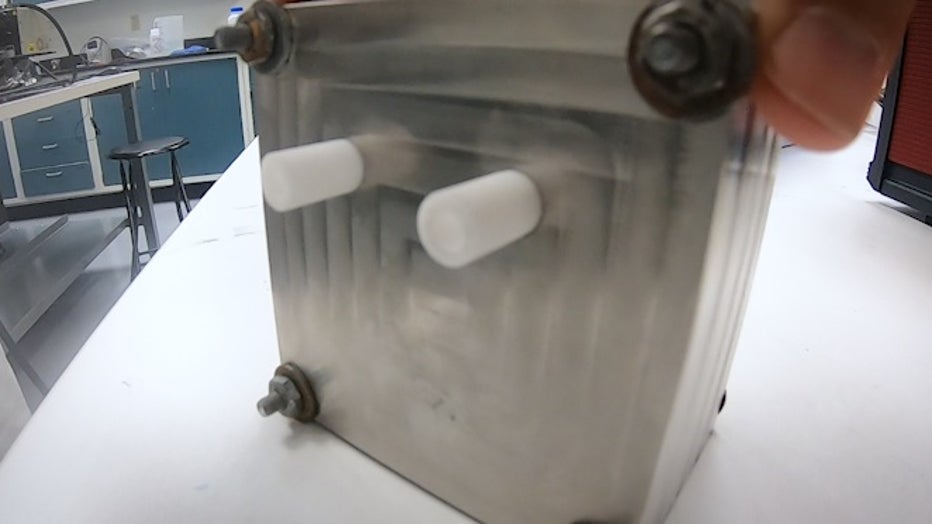 University of Central Florida Nano Scientist Dr. Yang Yang has been working for years to find an answer to that very question.

"The organic components in the battery are also flammable components. They are not really safe,” Dr. Yang said.

They began with making a platinum-based battery that would be powered by hydrogen, but Yang said platinum is too expensive to use in large amounts. So, his team found a way to use just small amounts of platinum to retain the safety benefits while cutting the cost.

Still though, they were left with hydrogen as a fuel which can also be dangerous in certain conditions. 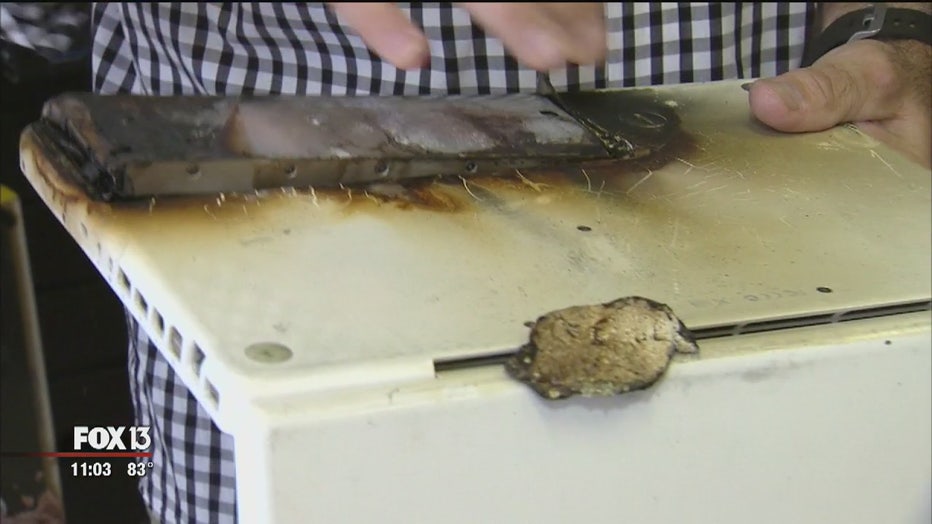 Then, Yang looked around and found an alternative: Air.

"We took the ambient air as our fuel gas,” Yang said.

Yeah, Yang said his team developed a way to use the oxygen in the air to fuel their battery.

They’re testing the system in large metal versions of the battery now, but Yang said it could be made as small as the current lithium ion technology.

Not only does he say his design eliminates the explosive danger, but he said it creates a renewable battery with zero emissions that performs as well or better than current options.

He also believes it could end up cheaper than what’s out there.

“You don't need to pay for the ambient air,” Dr. Yang said.

Yang and his students are still running tests on the technology and improving its performance, but they hope one day it will provide a safer battery for everyone.