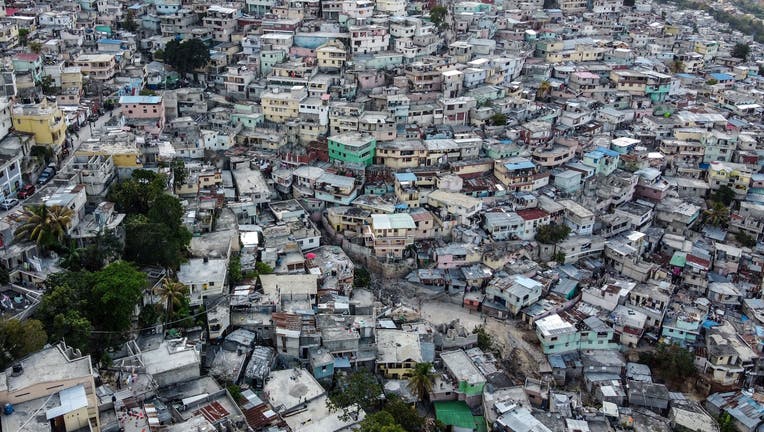 With 17 American missionaries, including children, being kidnapped by a gang in Haiti, pilot Joe Hurston says he knows something of what they're going through.

"Having been a victim myself," he explained to FOX 35. "Being attacked, robbed, beaten, attempted kidnapping and escaping."

An Ohio-based Christian aid group said its missionaries were on their way home from building an orphanage when a gang kidnapped them.

"It's a very volatile, dangerous situation, right now," he added, stating that the part of the country where this happened, just north of the capital Port-au-Prince, is a hot spot for kidnappings.

"That area is known for a lot of gang activity," Hurston said. "That's where the gangs of the north are."

The kidnapped mission's field director is working now with the U.S. Embassy to try and save the group.

Hurston said that anyone doing humanitarian work in Haiti right now must always be on guard.

"I know missionaries that, when they travel, they literally lay down on the floor of the vehicle so they're not seen," he said.