The theme park announced that a new baby dolphin was born to first-time mama Bree!

"On Tuesday, September 29, guests at SeaWorld got a glimpse of something truly special when first-time dolphin mom Bree gave birth to her calf at SeaWorld Orlando’s dolphin nursery," SeaWorld wrote in a statement. 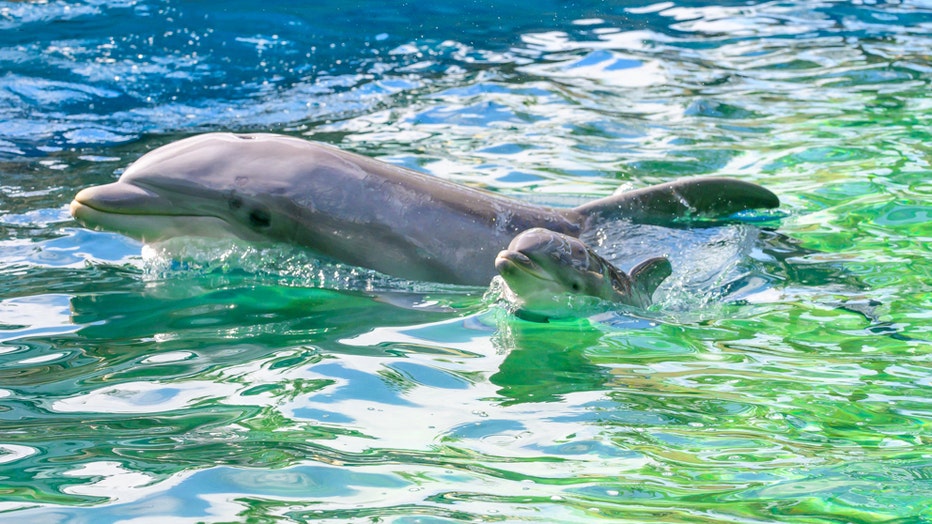 SeaWorld tells the Miami Herald that it will be a week or so before they know if the little cutie is a boy or a girl. 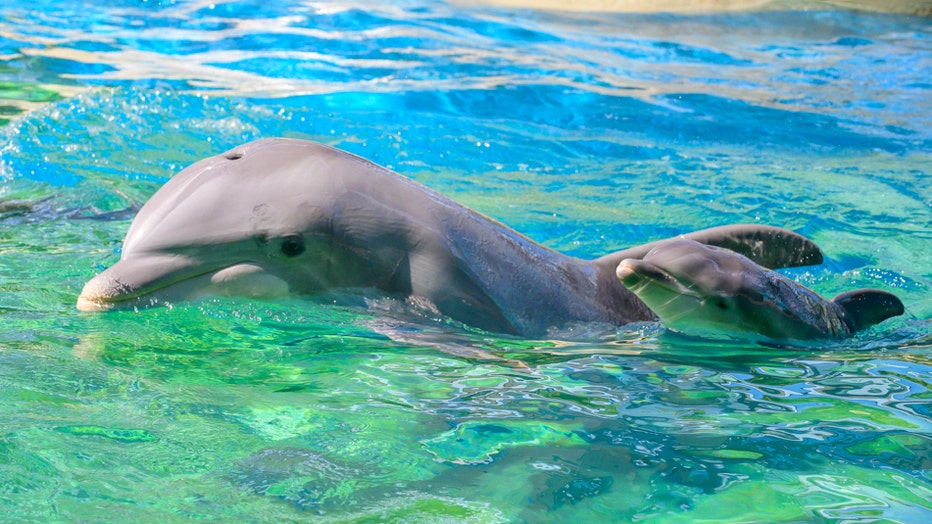 When the gender is revealed, the park will hold a contest to let guests name the new baby dolphin.

For now, start thinking of a name and watch the video above to see more of the adorable new baby.

MORE NEWS: 'Rocket the Dog' adopted after living in animal shelter for more than 200 days