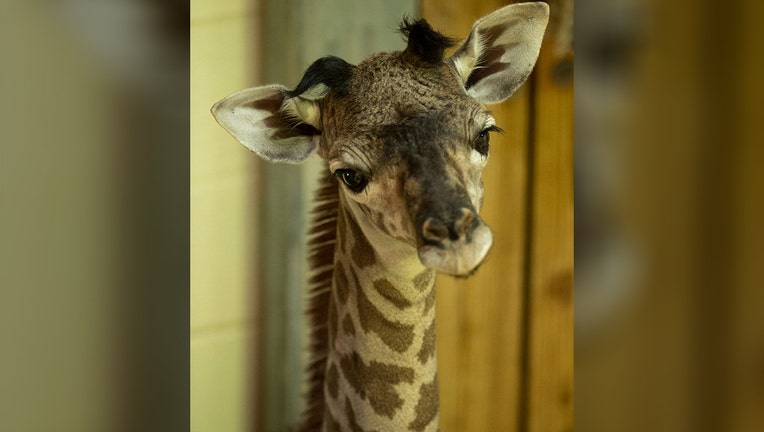 On Tuesday, a baby female Masai giraffe was born backstage at the theme park.

"Weighing in at 156 pounds, she is healthy, actively nursing and was strong and feisty during her neonatal exam," Disney Parks Blog wrote in an update.

The park says that the girl, who has yet-to-be-named, is forming a close bond with her mama, Mara.

The pair will continue to stay backstage until the baby meets all of her developmental milestones.

"We expect her to join the herd on the savanna in the coming weeks."

Meanwhile, on Friday, the premiere of “Magic of Disney’s Animal Kingdom”  from National Geographic, starts streaming on Disney+. The show gives viewers a behind-the-scenes look at what goes into caring for the more than 5,000 animals at Walt Disney World.