Actor Armie Hammer being investigated for alleged rape in LA

A woman is accusing actor Armie Hammer of raping her and beating her feet with a riding crop in Los Angeles four years ago after they met on Facebook. Police confirmed they have opened an investigation.

LOS ANGELES - A woman who alleges she was victimized by actor Armie Hammer spoke out Thursday in response to a statement released by the actor's representative stating that all of their sexual activities were consensual.

Hammer, however, said through a statement from his lawyer, that he completely disputes these "outrageous allegations." 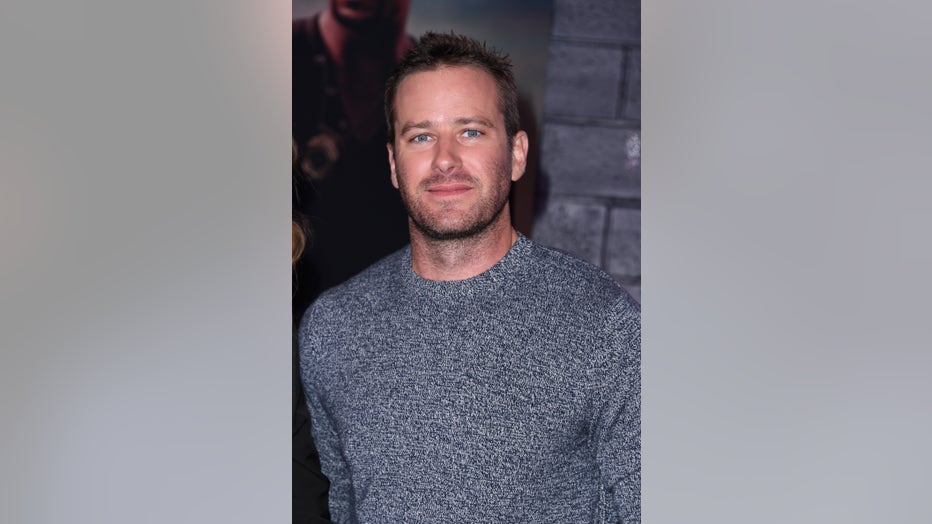 The woman, Effie, whose last name was withheld, recalled what she alleges was "manipulation tactics" used by the actor in order to "exert control" over her, as well as "mental, emotional and sexual abuse."

The woman, now 24 living in Europe, said she met the actor through Facebook in 2016 when she was 20 years old. The two allegedly maintained a relationship between 2016 and 2020.

"I fell in love with him instantly," she said. "The relationship progressed rapidly and the emotions from both sides became really intense." 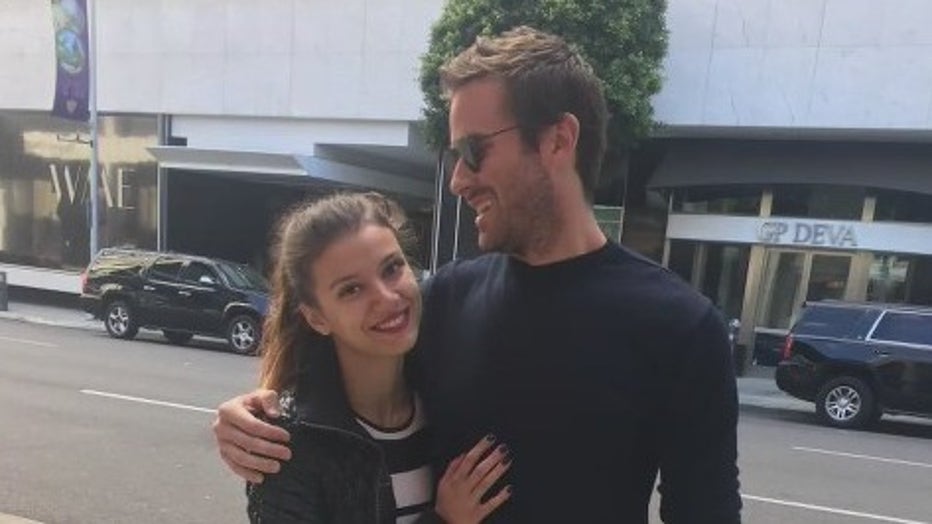 "Now that he no longer has any power over me, I have come to understand that the immense mental hold he had over me was damaging on many levels," Effie added.

Effie's attorney, Gloria Allred, said that while most of the pair's alleged sexual encounters were consensual, she does not believe they all were.

"Even if a sexual partner agrees to certain sexual activities, she has the right at any time to withdraw her consent," Allred said.

Effie alleged that Hammer often would test her devotion to her, and became "increasingly more violent" as their relationship progressed.

"On April 24, 2017, Armie Hammer violently raped me for over four hours in Los Angeles, during which, he repeatedly slapped my head against a wall, bruising my face, he also committed other acts of violence against me, to which I did not consent," she alleged.

A woman who alleges she was victimized by actor Armie Hammer spoke out Thursday in response to a statement released by the actor's representative stating that all of their sexual activities were consensual.

She said the actor beat her feet with a crop, which is a type of whip, causing her pain in every step she took for the next week.

"During those four hours, I tried to get away but he wouldn’t let me," she alleged. "I thought that he was going to kill me. He then left with no concern for my well-being."

Effie said she began trying to justify his actions, "to the point of responding to him in a way that did not reflect my true feelings," but did not further elaborate.

"During and since this attack, I have lived in fear of him and for a long time, I tried to dismiss his actions towards me in the twisted form of love," she said.

Allred said Effie is choosing to speak out now in hopes that Hammer will be held accountable, and that she regrets not coming forward earlier.

Effie said during her time with Hammer, she felt she was constantly in emotional distress and that his alleged actions led to her own thoughts of suicide.

Allred said Effie has "provided evidence to law enforcement," including photos that showed her visible injuries following the alleged rape. She added that at this time, Effie has no plans of filing a lawsuit against Hammer.

"Effie has the courage to cooperate in any investigation that may be taking place," Allred said.

Allred would not comment on whether a police report was filed following the alleged 2017 incident. She also declined to comment on whether Effie was behind the social media account "House of Effie," which first circulated the rumors of Hammer's alleged abuse.

Allred said that Effie came forward following a statement by the actor's representative which asserted that all of Hammer’s sexual activities outside of marriage were "completely consensual in that they were fully discussed, agreed upon and mutually participatory."

"Effie’s own correspondence with Mr. Hammer undermines and refutes her outrageous allegations. As recently as July 18, 2020, Ms. [Effie] sent graphic texts to Mr. Hammer telling him what she wanted him to do to her. Mr. Hammer responded making it clear that he did not want to maintain that type of relationship with her. The screenshot below is just one of hundreds Ms. [Effie] sent to Mr. Hammer.

"It was never Mr. Hammer’s intention to embarrass or expose Ms. [Effie]’s fetishes or kinky sexual desires, but she has now escalated this matter to another level by hiring a civil lawyer to host a public press conference. With the truth on his side, Mr. Hammer welcomes the opportunity to set the record straight.

"From day one, Mr. Hammer has maintained that all of his interactions with Ms. [Effie] — and every other sexual partner of his for that matter — have been completely consensual, discussed and agreed upon in advance, and mutually participatory. Ms. [Effie]’s attention seeking and ill-advised legal bid will only make it more difficult for real victims of sexual violence to get the justice they deserve."

Editor's Note: Hammer's lawyer provided a screenshot that had very explicit exchanges not suitable for posting.

In response, Allred said: "I challenge Armie Hammer to present all, not some, of his communications with Effie to the Los Angeles Police Department and answer all of their questions directly rather than through his lawyers."