An accused rapist appeared in Volusia County court on Tuesday for a felony charge of battery in a second criminal case brought before him in less than a week. Authorities are talking to at least a half-a-dozen women who have come forward since the arrest of Jason Minton.

VOLUSIA COUNTY, Fla. - A Volusia County man accused of dragging an unconscious woman to his truck and raping her appeared before a judge Tuesday afternoon.

Jason Minton appeared for a separate charge of felony battery brought forward by the Volusia County Sheriff’s Office on Monday.

A woman told investigators she met Minton at an Orange City bar.

The report states Minton “continued to order her drinks.”

The sheriff’s office said he then took her to a place he described as a "job site" where the victim was able to fend off unwanted advances.

The report states Minton “pulled her shirt down, exposing both her breasts and started to rub her shoulder.” 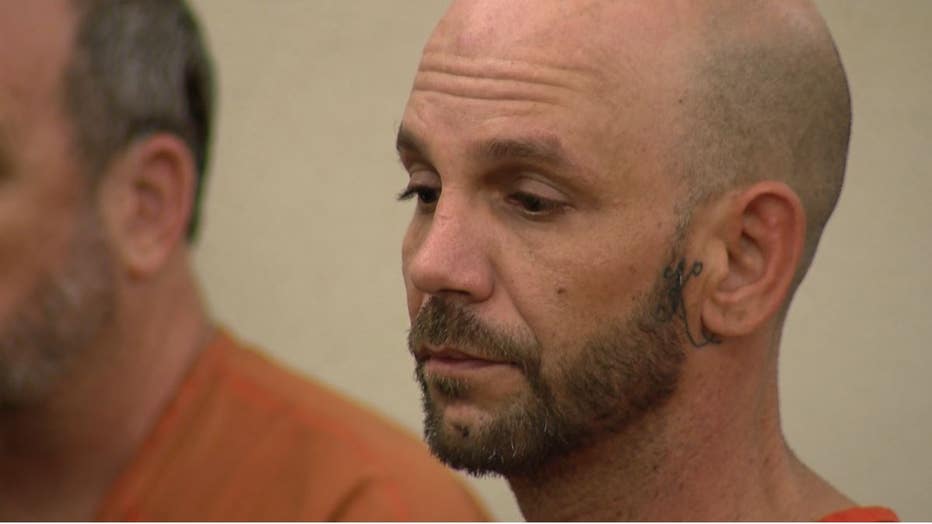 The woman told investigators Minton eventually drove her to an area near her home.

“He is absolutely a diabolical predator. He’s got it down to a science,” said Volusia Sheriff Mike Chitwood.

“I think when we look more into the facts and into the circumstances surrounding this, I think it’s going to be remarkably different than some of the other cases,” said Aaron Delgado.

However, Minton is already being held without bond for a case in Ormond Beach.

On Friday, police released surveillance video they say shows Minton dragging an unconscious woman into his truck. Officers say he then drove her to a remote area and raped her.

Police say Minton told the woman he wanted to meet her for a job interview.

He was charged with kidnapping and sexual battery in that case.

“He was slick, but his slickness ends now. It’s over,” Sheriff Chitwood said.

The sheriff’s office says more than half a dozen women have come forward with similar claims.

The sheriff's office is working to interview them.