The Orange County Sheriff's Office will announce a new partnership to better search for missing people after a man and two kids in separate cases ended in tragedy.

ORANGE COUNTY, Fla. - The Orange County Sheriff's Office will announce a new partnership to better search for missing persons after the search for three people who disappeared in November ended in tragedy.

The cases involved two children and an older man with dementia in Central Florida. All of them wandered away from home and were found in nearby water. The sheriff's office says they will partner with other organizations with the goal of bringing missing people back home alive.

Deputies say five-year-old Aaron Pena, who had autism, and three-year-old Axel Caballero both wandered away from their homes and were later found dead in nearby ponds. On Thanksgiving Day, a 73-year-old Herman McClenton was visiting Osceola County from Eustis when he went for a walk. After being missing for days, he was found dead in a swampy area.

The sheriff office hopes teaming up with the Senior Resource Alliance and Scent Evidence K9 will help find people safe. 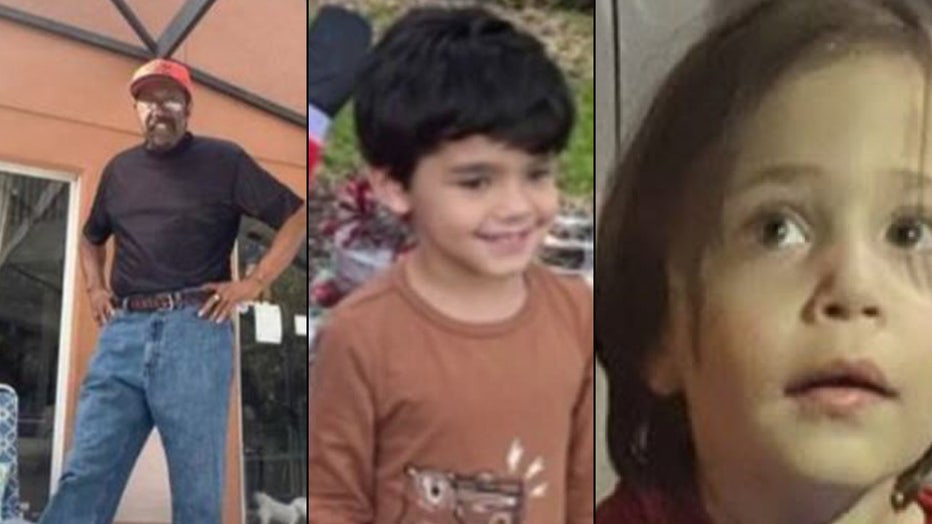 Scent Evidence K9 says they were founded by a former FBI forensic canine specialist – who uses a special kit to preserve a persons scent so dogs can trail it in hopes of quickly finding the target.

The sheriff's office says they will share more about the partnership and how it will work during the official announcement at 2 p.m. Thursday.