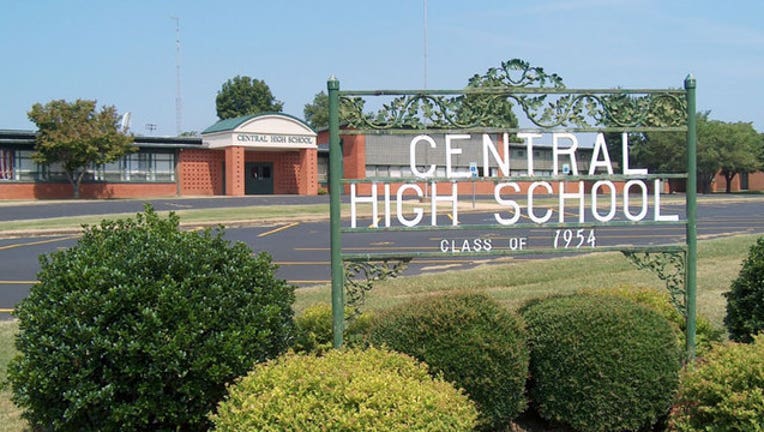 BOLIVAR, Tenn. - A fashion choice has led to an arrest of two high school students. Police say they arrested two seniors at Bolivar Central High School, about 70 miles east of Memphis, because of their sagging pants. The teens are now facing indecent exposure charges and have to figure out how to pay more than $250 in fines.

The teens spent 48 hours in jail after they were charged in early November.  Antonia Ammons was one of the teens arrested. He says he had never been arrested and was placed in a cell with other inmates, WMC Action News 5 reported.

“I just took it and went on. I didn’t know what else to do,” Ammons told WMC of his arrest, adding that he’s never been locked up before.

According to Deputy Woods, Ammons was suspended from the Bolivar school in August for “showing gang related/hate violence or intimidation.”

Despite the student’s past, not everyone agrees with the decision to send the teens to jail for the breaking the rules.

“I think jail time might be a little too much, but at the same time there has been a lot of sagging pants,” parent Crystal Wing told WMC.