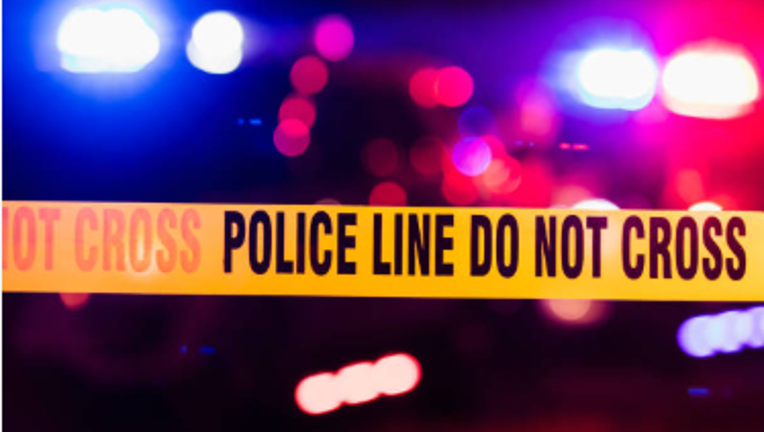 MELBOURNE, Fla. - Police are investigating a crash in Melbourne that left two people riding on a motorcycle dead Sunday.

According to the Melbourne Police Department, motorcycle driver Daniel Revels and his passenger, Courtney Hamilton, died when their motorcycle collided with another car shortly after 6:15 p.m. in the area of Sarno Road and Croton Road.

Revels died at the crash site, authorities said. Hamilton was taken to Melbourne Regional Hospital where she died of her injuries.

The 77-year-old woman driving the car was taken to a hospital with minor injuries.

The crash is still under investigation. Police said it does not appear that drugs or alcohol were a factor in this crash.