ORLANDO, Fla. - Police said two people were injured Thursday afternoon after police say a man shot at them while they were sitting inside a vehicle that was parked at an Orlando hotel.

The shooting happened at the Home Suite Home hotel near E. Colonial Drive and Maguire Boulevard. 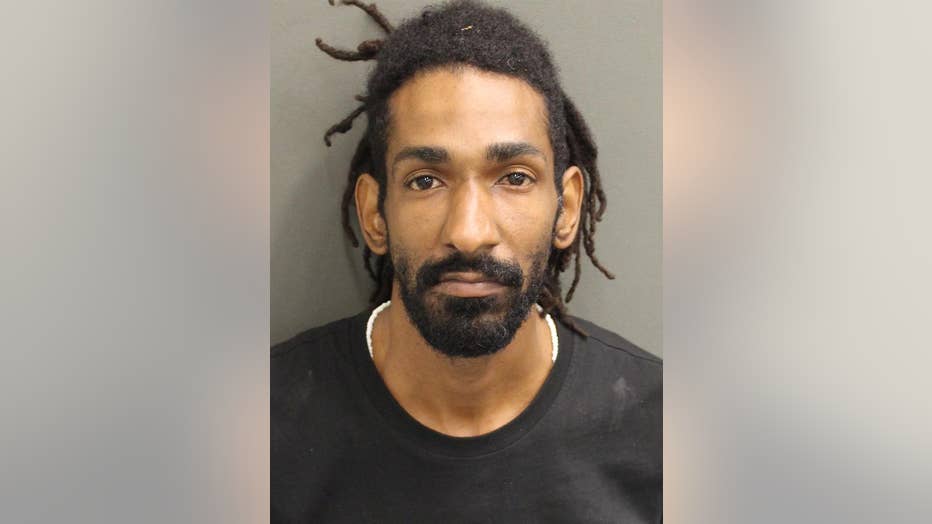 Police say Orlando Police Deputy Chief Jose Velez was able to find the shooter a short time later and took him into custody.