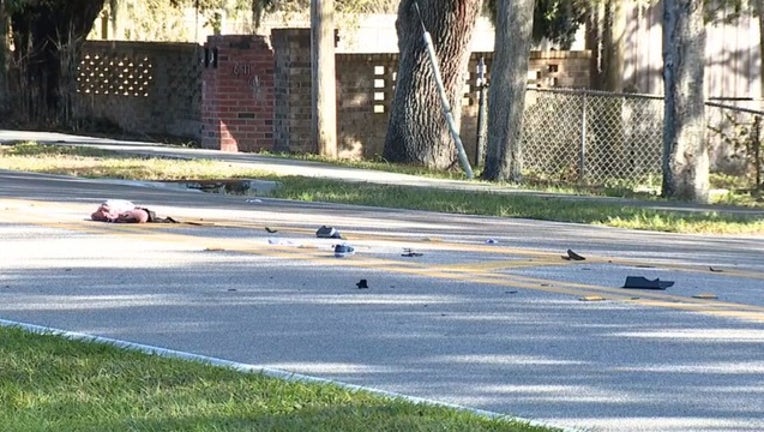 APOPKA, Fla. (FOX 35 WOFL) - An 11-year-old girl is suffering from serious injuries after getting hit by a pick-up truck on Thursday morning.

The Florida Highway Patrol released a report on the incident, saying that a 2010 Toyoto pick-up truck was traveling northbound on Lakeville Road, while an 11-year-old girl was walking on east sidewalk of Lakeville Road in Orange County.

The report says that witnesses state that a dog was behind a fence and startled the 11-year-old girl, so she suddenly traveled onto the roadway. The truck driver was unable to stop and the front of the vehicle struck the girl.

The girl was taken to Arnold Palmer Hospital with serious injuries, according to Nunka Exantus.