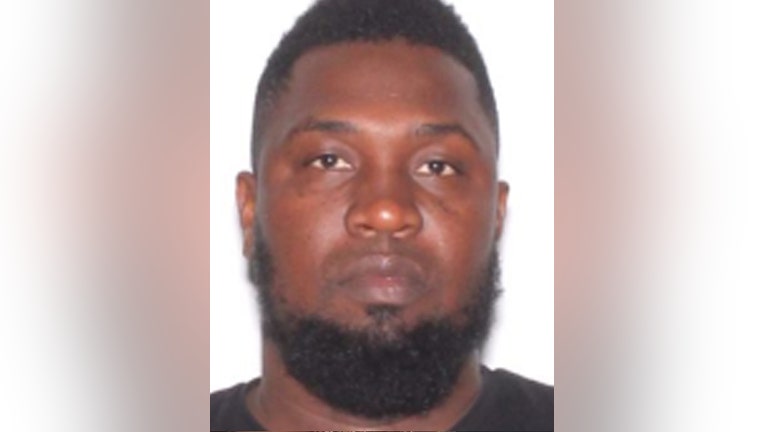 ORANGE COUNTY, Fla. - One of two victims in a shooting at an Orange County club has been identified.

The shooting happened at a crowded after-hours club called The Spots Event in the Edgewater area. New Year's festivities were ongoing when shots were fired around 4 a.m. inside the VIP area of the club. One man died inside the club and the other victim died at the hospital.

Shots were fired at a New Year's Eve party in Orange County, and now the search is on for a murder suspect.

Anyone with information regarding the shooting or the identity of the remaining victim is asked to call Crimeline at 1-800-423-TIPS.