Orlando City Soccer Club will be cheering on one of its own in the 2022 FIFA World Cup – Midfielder Facundo Torres, who will represent his home country, Uruguay.

LAKE MARY, Fla. - Orlando City Soccer Club will be cheering on one of its own in the 2022 FIFA World Cup – Midfielder Facundo Torres, who will represent his home country, Uruguay.

World Cup history buffs may already know – Uruguay won the first World Cup, which was held in 1930 – 92 years ago.

Torres, 22, scored nine goals and had ten assists for the Orlando City Lions this season. He played in 33 matches, of which he started in 29 of them.

"The rest of his teammates from the Uruguayan National Team are all part of big clubs. So for him to be able to break into that lineup I think it's a huge deal for him," Gallardo said. 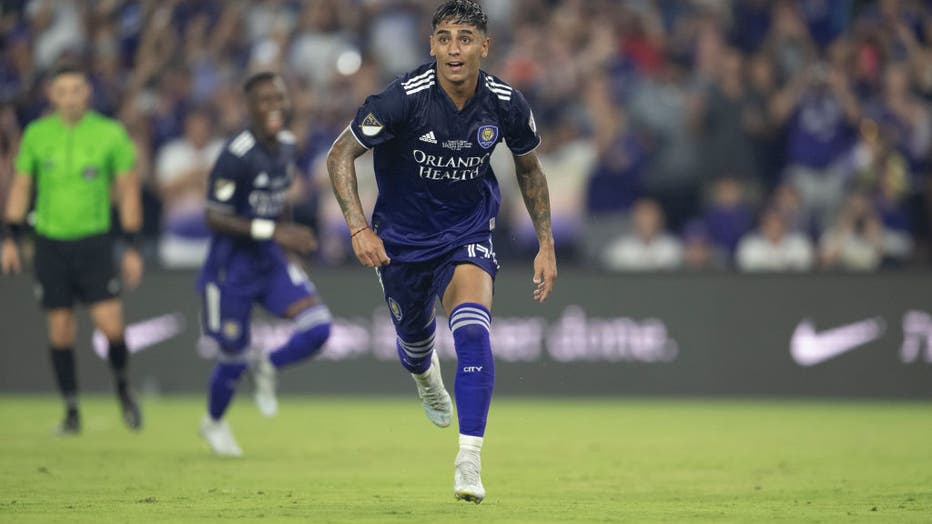 ORLANDO CITY, FL - SEPTEMBER 7: Facundo Torres #17 of the Orlando City SC celebrates after scoring a goal by penalty during a game between Sacramento Republic FC and Orlando City SC at Exploria Stadium on September 7, 2022 in Orlando, Florida. (Photo

According to an Orlando City news release, Torres has made 10 appearances with the Uruguayan National Team, including the World Cup Qualifying match against Paraguay in June 2021. Before that, he appeared at the U-15, U-17, and U-20 levels.

For the 2022 World Cup, Uruguay is part of Group H, along with Portugal, Korea Republic, and Ghana. 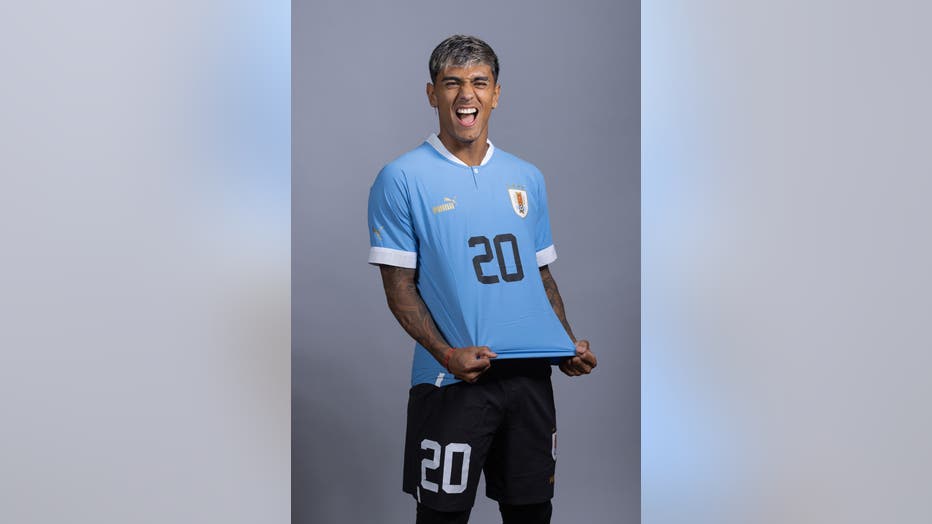