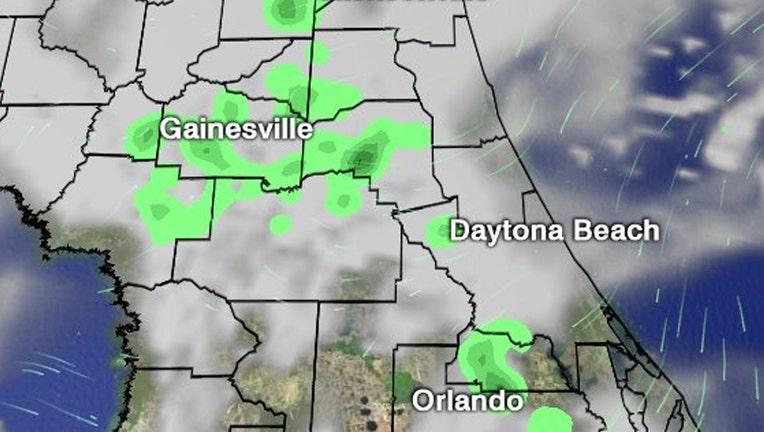 DAYTONA BEACH, Fla. - The Daytona 500 will pick back up on Monday afternoon after the race was rained out on Sunday.

On Sunday, NASCAR was forced to postpone the Daytona 500 after just 20 laps because of weather. Much of the day was sunny but following President Trump's appearance, it began to rain. While this did not last long, another rain delay was activated after 20 laps of racing. The rain continued to get heavier as the night went on, causing the decision to postpone the event to Monday at 4 p.m. 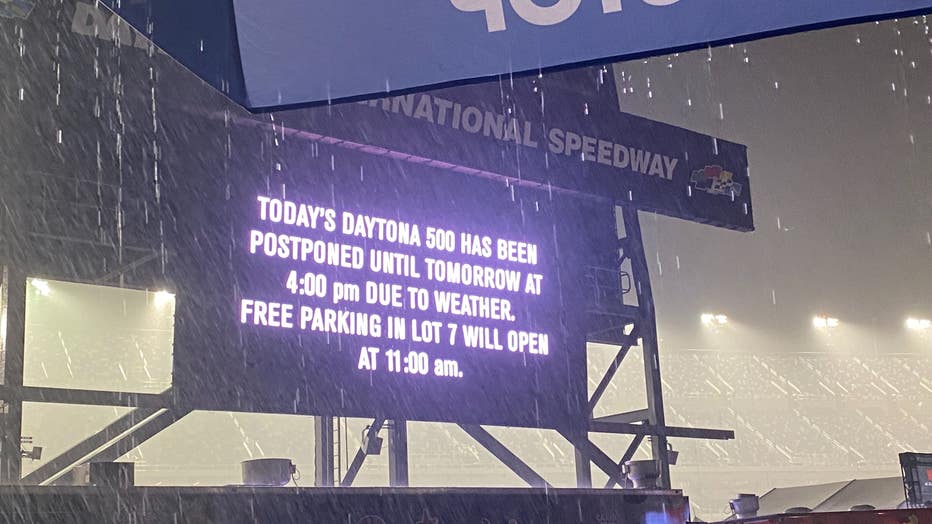 FOX 35 meteorologist Jayme King took a look at several forecast models for Monday afternoon and they hinted at some showers hitting west of the Daytona International Speedway at 4 p.m.

MORE NEWS: Daytona 500 fun came to early end for fans due to rain

"That system that brought all that rain yesterday is now starting to move out into the Atlantic. The tail-end though of it is doing a little wiggle-waggle on top of the northern end of the state and that will be one of the drivers in developing another round of very isolated precipitation. You can see a lot of it developing off to the west of the Daytona Speedway down there in Daytona Beach," he said during his morning forecast report.

Rain coverage is just near 20 percent though and much of that should remain west of I-95. King said that mixed skies should be expected for the race but overall should be pleasant with temperatures topping off in the 70s.

The next best chance of soaking rain looks to be Thursday or Thursday night, he added. 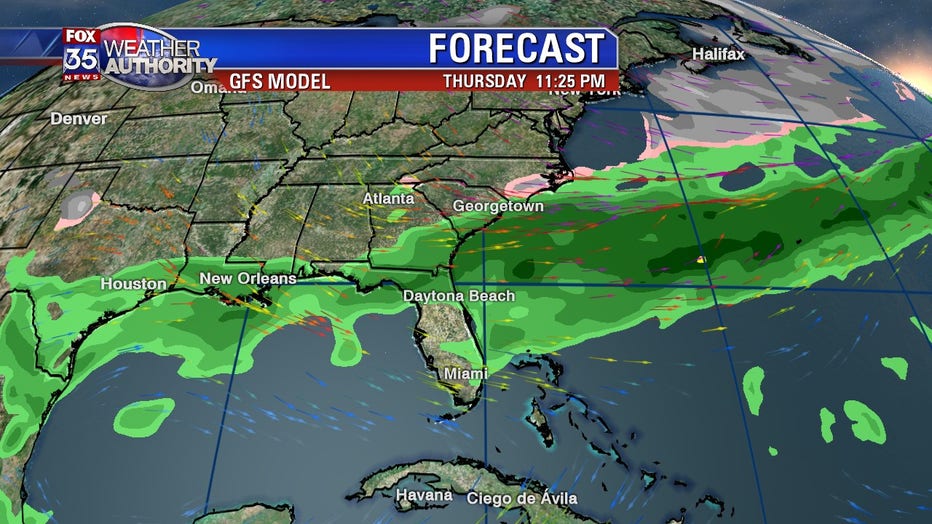 Behind the rain on Thursday will be a strong cold front to cool temperatures down this weekend. Before then though, Central Florida will experience toasty temperatures, with highs in the 80s until Friday. 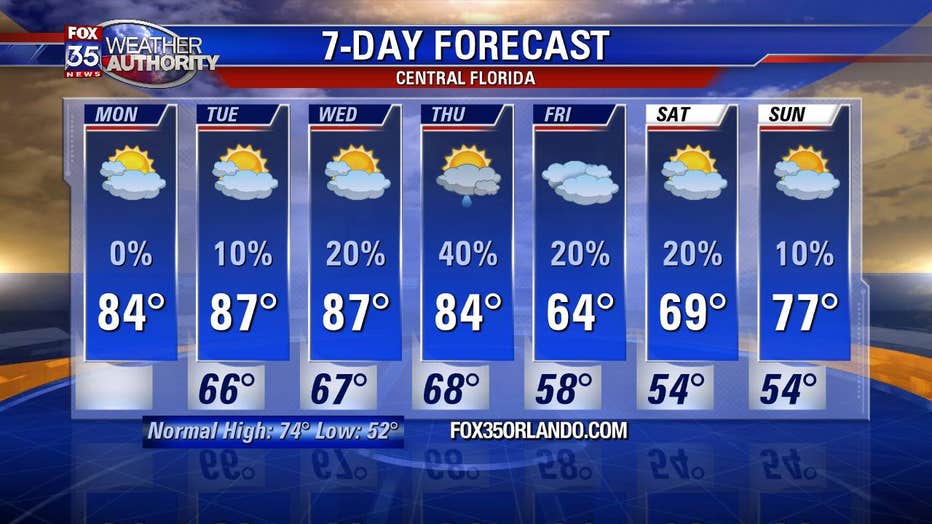 Download the FOX 35 weather app to track the clouds and rain as they move through Central Florida.