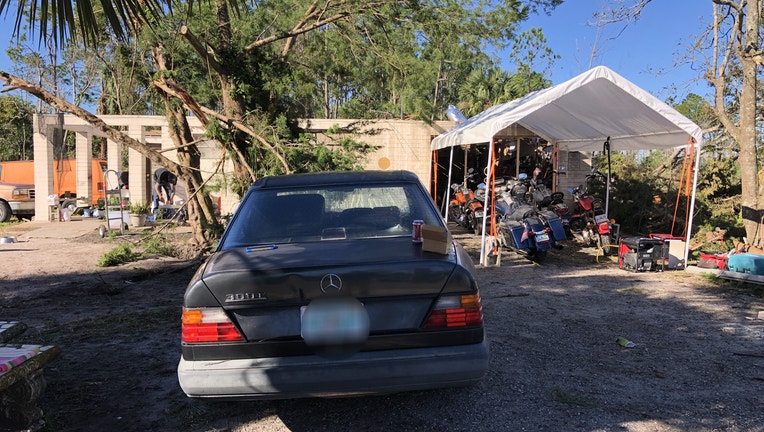 Orlando, Florida - During January, most of our rain, storm activity and potential severe weather occurs near and along cold fronts pushing through Florida. 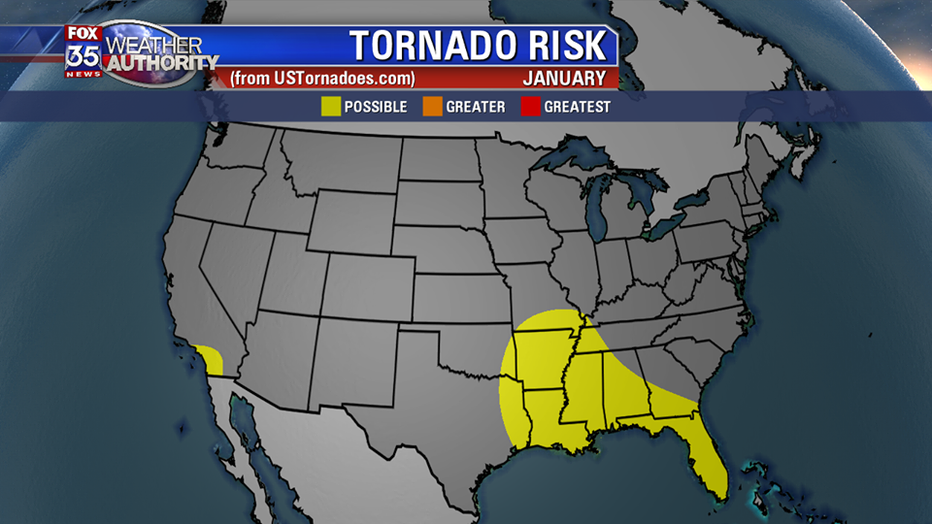 January is typically a quiet month for tornadoes across the United States. Tornadoes are possible across much of the southeastern US and Gulf coast.  However, if the dynamics are just right, we can have January tornadoes here in Central Florida.  On January 28, 1973, a strong cold front pushed through the region, causing a tornado outbreak.  Temperatures ahead of the front were in the low 80s for highs, and behind the front dropped into the 50s, with 30s for lows.  Three F-2 tornadoes violentrly roared through Kissimmee, Orlando and Titusville; F-2 tornadoes contain winds 113-157mph.  The Kissimmee tornado significantly damaged about 300 homes, but only 7 injuries were reported.  The Orlando tornado began near Washington Park cemetary and ended near Tinker Field; over 200 homes and businesses were damaged, with 16 injuries reported.  The Titusville tornado damaged the airport terminal. Several other F-0 tornadoes were reported on this date; miraculously, no deaths were reported from any of these tornadoes.